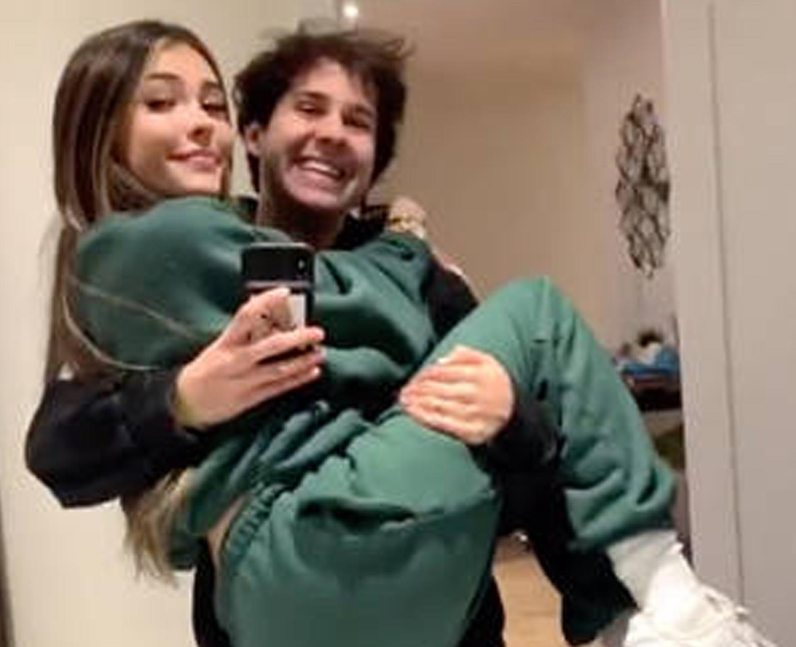 David and Madison Beer sent fans wild after uploading a handful of social media posts that hinted that the two of them were dating. A TikTok sketch in which David and Madison asked each other out went viral but David has since confirmed that they are not dating. They'd look cute together though, don't you think? [via TikTok]