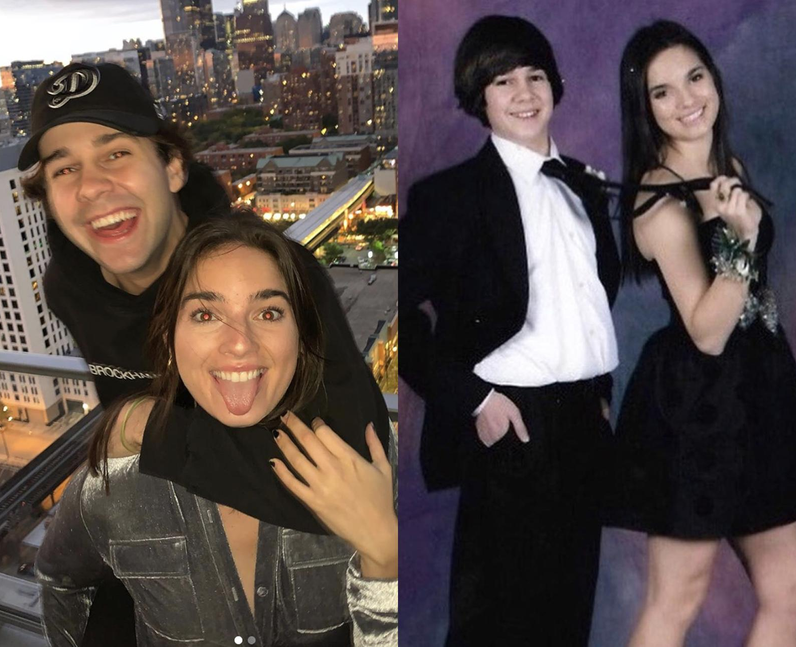 If you’ve watched David’s vlogs, you’ll know exactly who Natalie Mariduena is. David and Natalie went to school together and became fast friends, even going to prom as dates. She later became his assistant, and now lives with him in LA. Rumours have been swirling about the romantic aspect of their relationship for years, thanks to couples Halloween costumes and slip ups in videos. However, they’ve never confirmed their relationship. [via Instagram]