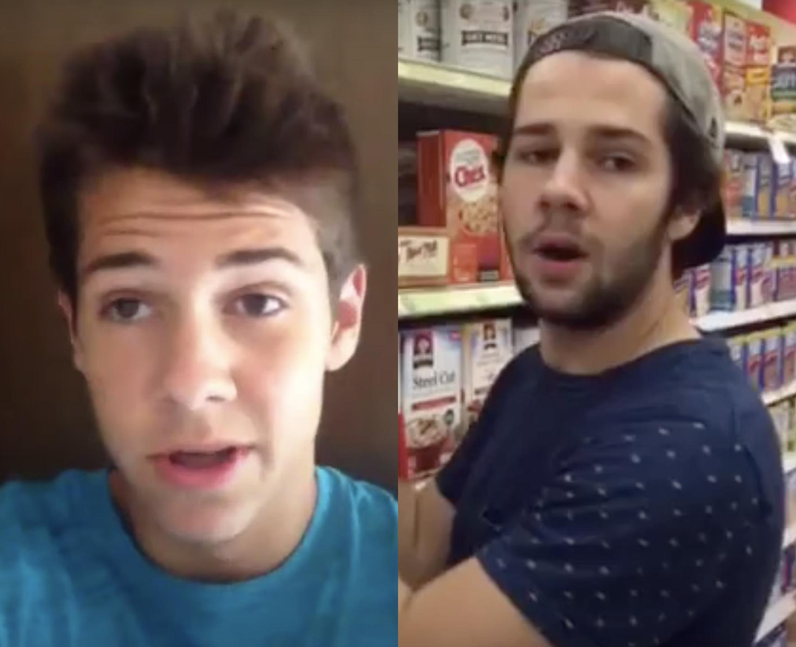 Before becoming a star on YouTube, David was a successful creator on the now defunct Vine app. He started in 2013 and would frequently collaborate with other popular Viners including Liza Koshy, Gabbie Hanna, and Jason Nash, who is still a member of the Vlog Squad. [via Vine]