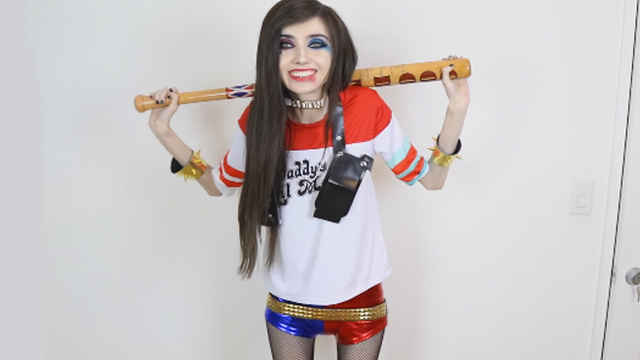 Eugenia Cooney has been criticised for 'negatively influencing' young viewers by being 'too thin'.

With MILLIONS of subscribers and billions of views, YouTube personalities are now considered major role models to young children who consume the platform - whether they mean to be or not. For real, there's a survey and everything.

With that in mind, people are calling for YouTube to remove popular vlogger Eugenia Cooney from the platform for 'negatively influencing' young, impressionable viewers for looking like this:

YouTuber Eugenia has been accused of glorifying an unhealthy body image to her followers by posting a constant stream of photos and look book videos with her 'worryingly thin frame' in full view. She has close to one million YouTube subscribers and almost half a million Instagram followers.

A petition to remove Eugenia from the platform that was recently started on Change.org (which has since been deleted) received over 18k signatures. In the description, the creator said: "She may not be intentionally influencing her viewers, but her videos and pictures are not helping girls with anorexia or any eating disorder."

One commenter even claimed: "My little cousin lost 17lbs because she wanted to look like Eugenia. She is now receiving care. She’s only 12 years old."

Ever since the petition came to light, Eugenia's YouTube and Instagram have been flooded with awful comments - some showing concern, others just outright body shaming her; other YouTubers have even started making videos speculating about her health.

Eugenia responded to all the 'hate' in a video recently, entitled "I'm Sorry", where she addressed the conversation surrounding her body.

(Something no one should ever have to do tbh.)

“Some people are saying I'm like a bad influence on girls. I just want you guys to know like I have seriously never have tried to be a bad influence on YouTube or to influence anyone badly. I would never want to do that. I have never told anyone to lose weight, or change the way they look or to look like me or anything like that."

It's a tricky subject - on one hand, we know that young viewers are INCREDIBLY impressionable and genuinely aspire to be like their favourite internet stars. But essentially body shaming Eugenia and 'forcing' her to delete her account even though she's never actively or intentionally promoted her own body image as the norm? It's a bit much.

And besides, there's probably WAY more negative and - for lack of a better word - triggering things that need to be removed from YouTube beforehand.

What do you think? Should Eugenia take more responsibility or is this all a massive overreaction? Let us know in the comments! 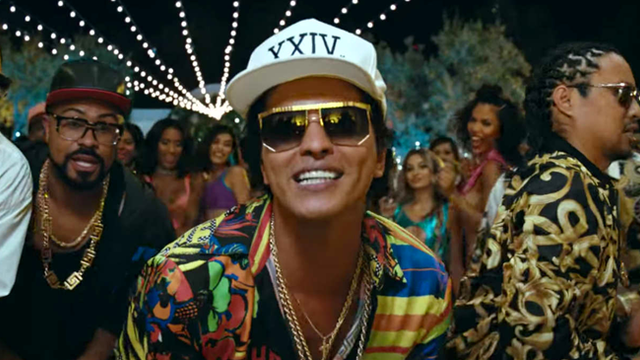 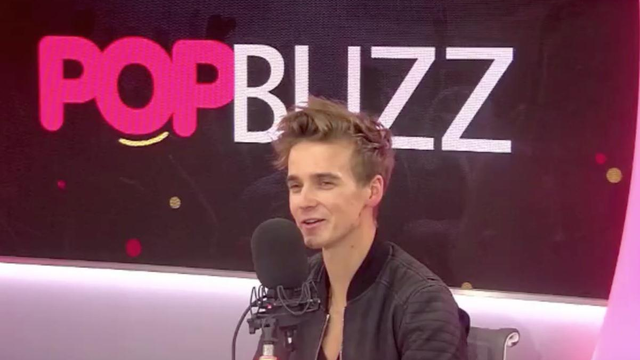 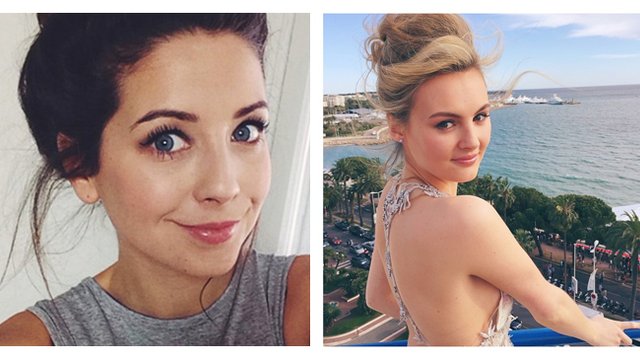