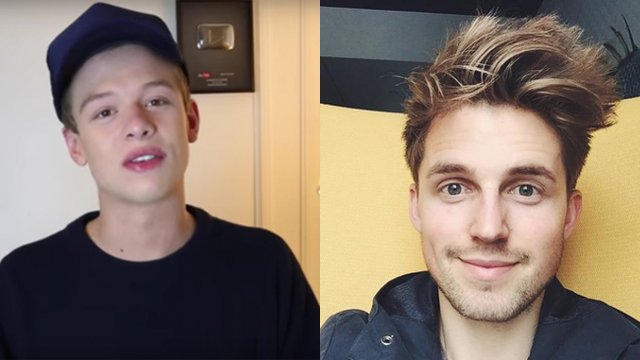 The internet is not pleased.

Yesterday (February 9) French YouTuber Matthieu Richard (aka Math Podcast) sparked controversy, after it was revealed that he had plagiarised several other creators. The scandal was sparked by a post on French YouTuber forum Jeuxvideo, which accused Richard of translating the videos of English-speaking creators and passing them off as his own.

The post spawned a Twitter hashtag, #MathPodcastPlagiat (Math Podcast Plagiarism), which trended in France on Tuesday. One user posted this video, which allegedly exposes all of Math Podcast's instances of plagiarism.

The video includes snippets from Marcus Butler, Motoki Maxted and Andrew Quo and the corresponding videos by Math Podcast, a lot of which match word for word.

After the evidence made its way online, Mathieu went on French radio station NRJ and confessed to lifting content from other YouTubers.

“I’ve loved making videos since I was young, but there is something I cannot do, which is write,” Richard said. “I had the great idea of watching the Americans and reproducing what they do.”

Video footage of the interview has now been made private.

According to BuzzFeed, Maxted had been aware of the plagiarism for some time, but his attempts to confront Richard about it had not seen a response. The other creators are yet to respond. 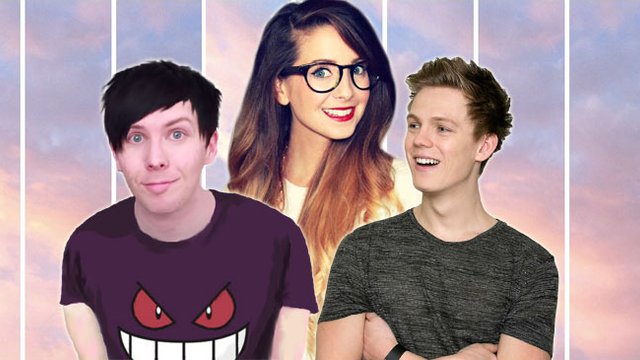 QUIZ: Can You Guess Which YouTuber's Bedroom This Is?