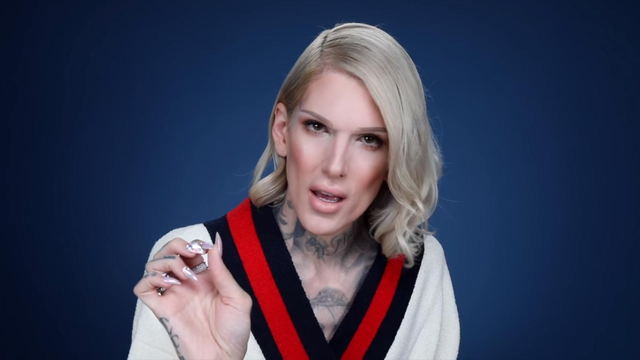 "I said really horrible vicious things back to people to hurt them."

Jeffree Star has over a decade of fame under his belt. The beauty guru and successful entrepreneur has built an empire with a combination of famous connections and his outlandish personality.

As we all know, you can't have a decade of fame without some pretty hefty skeletons in your closet. Jeffree is frequently called out online for comments he has made in the past which many consider racist and out of line.

So far we've seen little indication that these comments have negatively impacted Jeffree Star's businesses, but a new apology video might shed some light on what may be a new chapter in Jeffree's public persona. 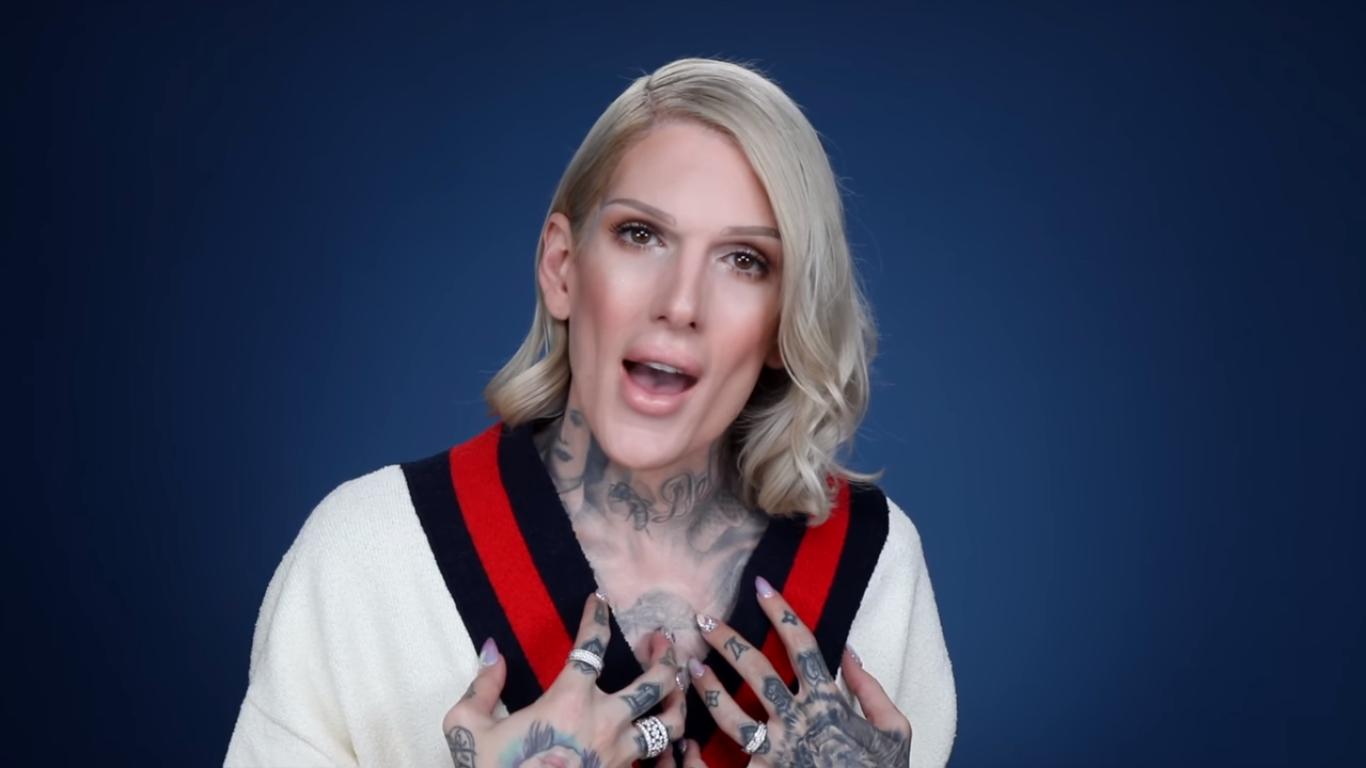 In a video that many would consider overdue, 31-year-old Jeffree attempts to explain mistakes he made which have damaged his reputation.

Recalling public spats he's had in the past, Jeffree says he is tired of the racism issue being dragged up time and time again. In the video Jeffree apologizes and explains that anger he held within himself over not being accepted for his appearance made him lash out at others.

"I said really horrible vicious things back to people to hurt them, to harm them, to shock them. [...] And that is not okay." 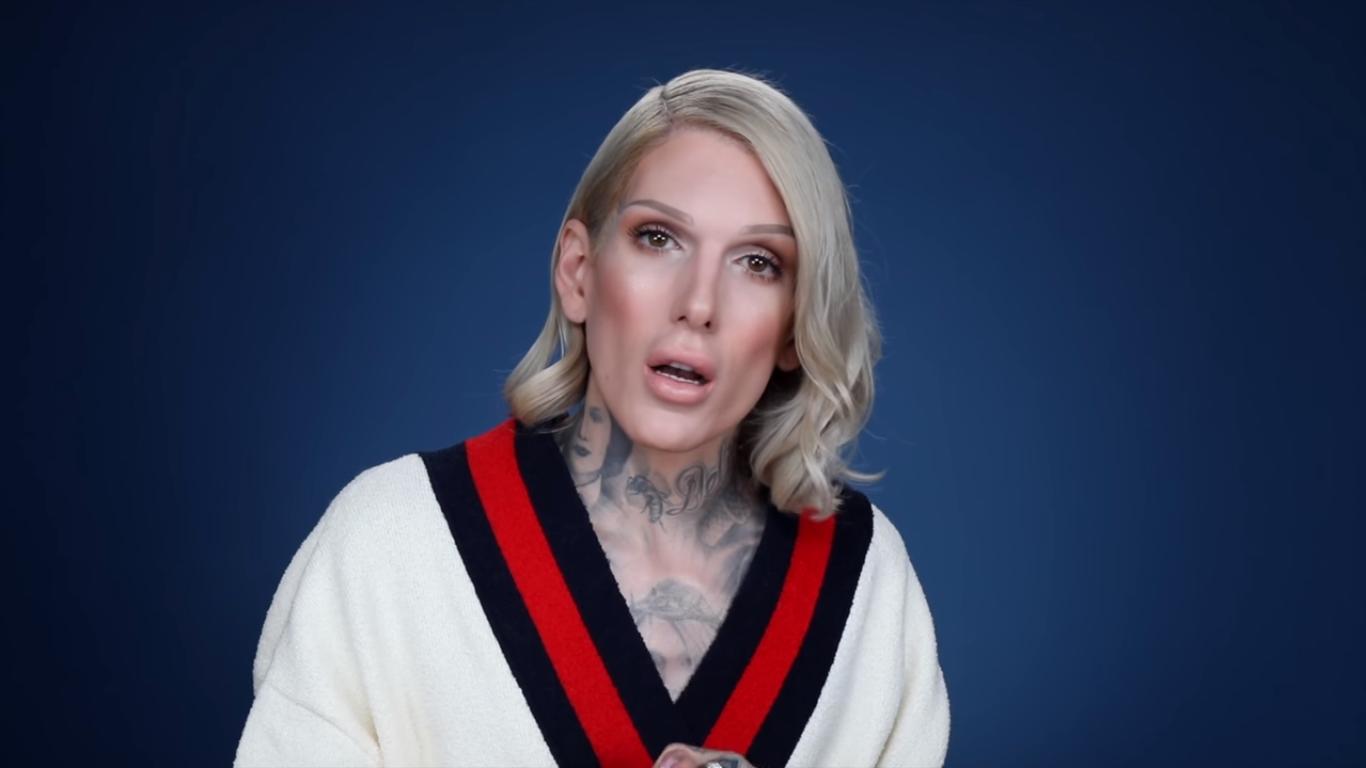 Jeffree says his racist comments in the past make him "want to erase" himself and admits that he does struggle with controlling his anger, especially online.

While it is commendable for Jeffree to come forward, acknowledge his past, and apologize for his mistakes, many people are noting that Jeffree's apology focuses a lot on himself, and very little on the actual effects of racism. 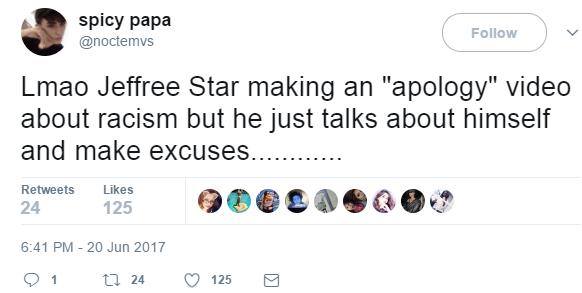 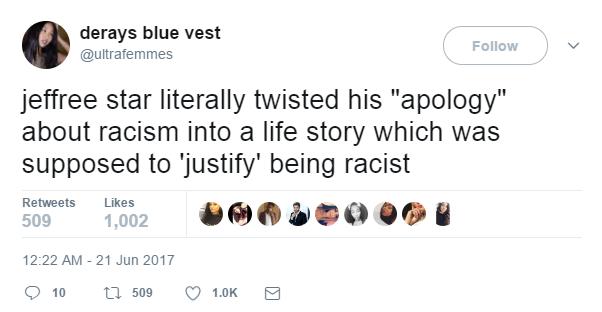 People are also bringing up an incident in May of this year in which he called makepbyshayla (a black beauty guru) a "broke rat" after a testy Twitter exchange.

never forget that @JeffreeStar will call black women rats, uneducated, and broke when they do not worship him

This may be an opportunity for Jeffree to have a clean slate and become a better person. However, it would definitely serve him well to remember that racism isn't just using the "n-word". It's showing your biases, dehumanizing others, and trying to tear down people of colour.