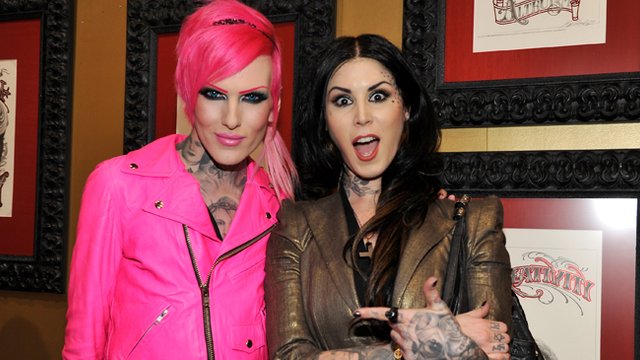 What the hell is going on?

It would seem publicity-shy Jeffree Star is extending an olive branch to his former friend, world-famous tattoo artist Kat Von D, after their highly-publicised feud earlier in the year.

As you might recall, the pair made headlines when Kat Von D called out the cosmetics entrepreneur and former MySpace star on Instagram, saying that she no longer wanted to be associated with Jeffree after he allegedly stole artwork from a designer without paying for it. Jeffree later claimed he paid the artist in question.

But it was too little too late. It sparked a war of words, shady hashtags and, of course, the obligatory YouTube videos 'revealing' their sides of the story. Safe to say, their friendship seemed dead and buried, which is kinda awkward when you remember that Jeffree had Kat's artwork inked all over his body.

Yesterday (26/10), Star posted a video to YouTube (above) in which he took a moment to praise Kat Von D, more specifically the tattoos she worked on. Described as a "a personal video" on Twitter, Jeffree goes into the details of his 100+ tattoos, most of which, besides one, were done by Kat.

As reported by Refinery 29, in the video Star says, "I would never disrespect Kat's art — I just want to put that out there," he begins. "No matter what happened, no matter what she did to me, no matter what played out, at the end of the day, I respect her artwork. I think she is one of the best portrait tattoo artists in the entire world."

Later, he addresses Von D directly. "Kat, if you are watching this, or if you ever watch this, thank you for covering me in some of the most beautiful artwork I have ever seen," he says.

That's kinda sweet. And, if you're a fan of tattoos, the video above is definitely worth watching to hear the stories behind all of Jeffree's crazy tattoos. Will it be enough to burry the hatchet? We'll be keeping a close eye on the situation. 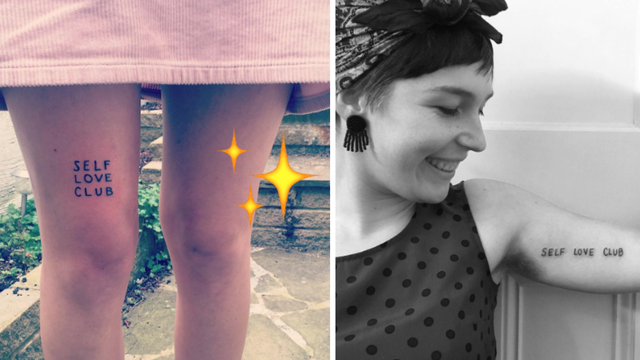 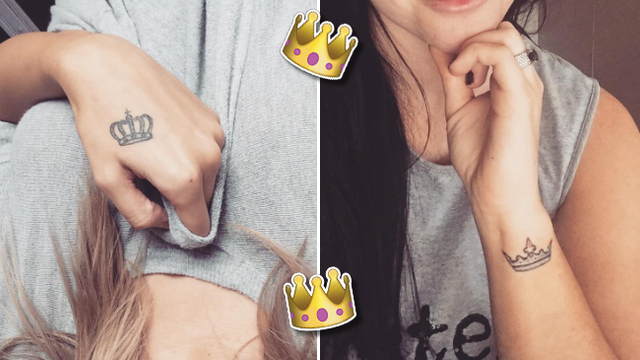 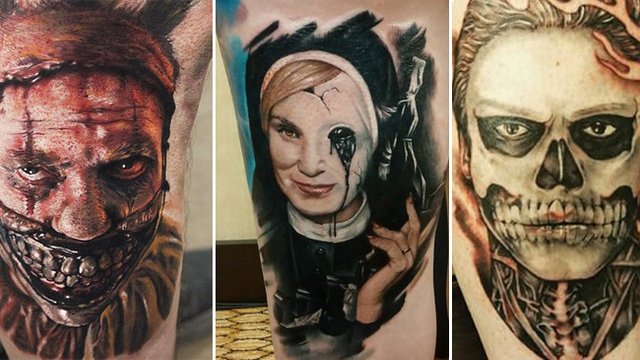