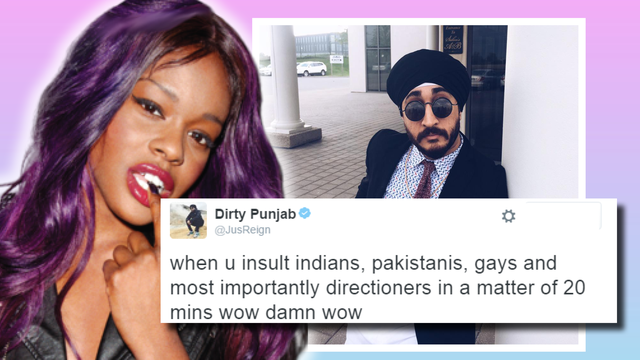 It's a weird state of affairs when a mainstream POC artist uses racial slurs against a fellow mainstream POC artist. "We're all in this together" doesn't really apply when Azealia Banks is calling you a "curry scented bitch" for no reason. Obviously, POC from varying ethnic backgrounds tend to identify with each other's struggles but Azealia Banks is a pretty glaring exception to the rule.

Her rant against Zayn Malik makes her one example of an artist we should be ready to cut out of our discourse. 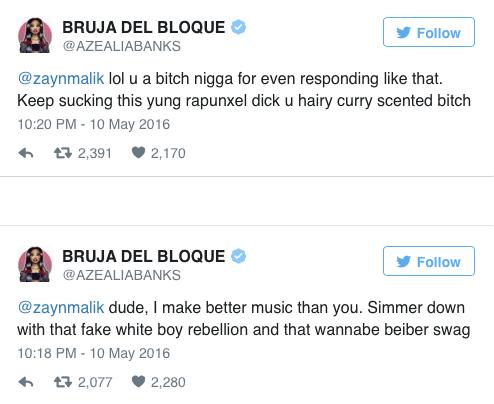 After Banks really buckled down on the ethnic slurs against Pakistani people, Canadian/Indian internet star, Jus Reign piped up with the fire clapbacks. He spent much of yesterday (May 11, 2016) retweeting gorgeous Desi women reclaiming the #CurryScentedBitch insult, but also found time to poke some holes into Azealia Banks' flawed, racist logic.

the fact that "curry scented" is an insult when curry 1000% smells and tastes absolutely delicious https://t.co/WCxFF1orCc

"fuck off u mount Kilimanjaro"

- some shit @AZEALIABANKS would say probably

damn these @AZEALIABANKS insults getting more

drops paki and sand n*gga as insults but wears a koka and bindi in her vids ... wait what???pic.twitter.com/zJirOTn6V3

Azealia B is a mess and I pity her @JusReign thank you for sticking up for us. #curryscentedbitch and proud of it pic.twitter.com/0Vez13CHGf

DESI TWITTER SO LIT TONIGHT CAN WE DO THIS MORE OFTEN

Even though the circumstances were terribly racist, Desi twitter has never been more visible and that's certainly not a bad thing. It's official, Desi twitter is where it's at. 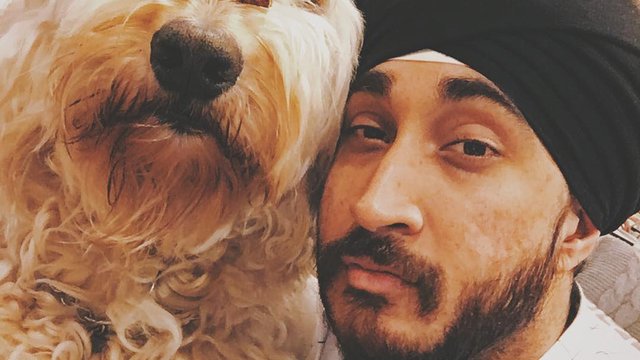 This YouTuber Just Posted A Powerful Message About Racial Profiling