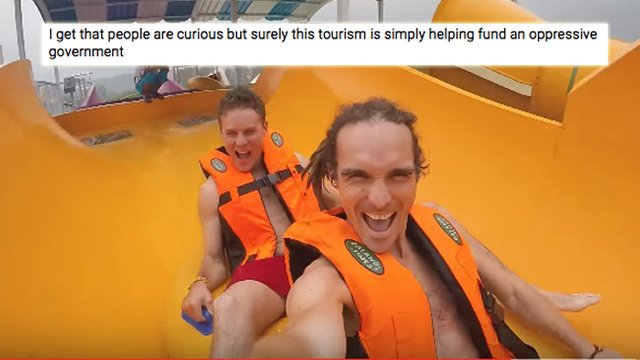 UK Youtuber Louis Cole has come under some major criticism for his latest travel video.

Louis has been shooting clips from North Korea, one of the most secretive and politically oppressed states in the world, with no comment on any of the country's troubles.

Instead, Louis has been spotted checking out the food and even hanging out at North Korea's waterpark.

Did you know North Korea have amazing water parks? https://t.co/9uGMkl2eQf

In the description of one of his videos, Louis wrote the below statement:

I’m trying to focus on positive things in the country and combat the purely negative image we see in the Media.

Sure. But no mention of the negative aspects at all?

The comments section has summed up many of the video's issues in detail.

Vanity Fair have gone even further in their criticism, their reporter even implying that, given the huge restrictions normally placed on filming in North Korea, the government may have helped with or even paid for Louis' trip, making the lack of negative images even more concerning.

We all know YouTubers tend to focus on these "positive" messages but to ignore the plight of a country currently in the midst of a huge starvation problem, not to mention multiple human rights abuse violations, is ignorant at best and horrifyingly arrogant otherwise. Where is the social responsibility the YouTube community supposedly prides itself on? 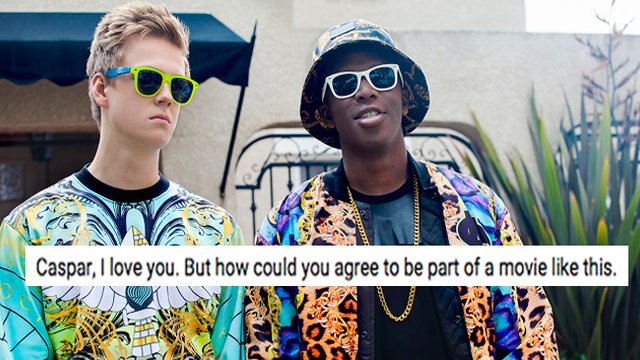 Caspar Lee's Fans Have Some Problems With His New Movie Trailer 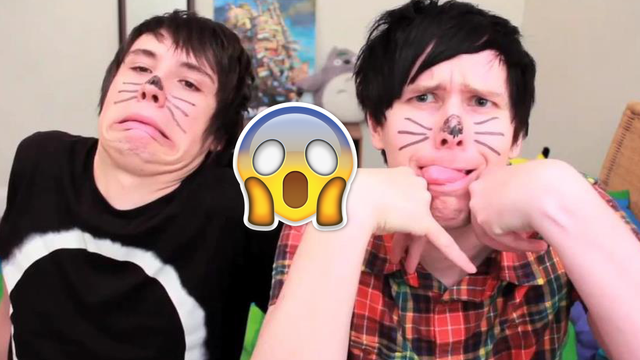