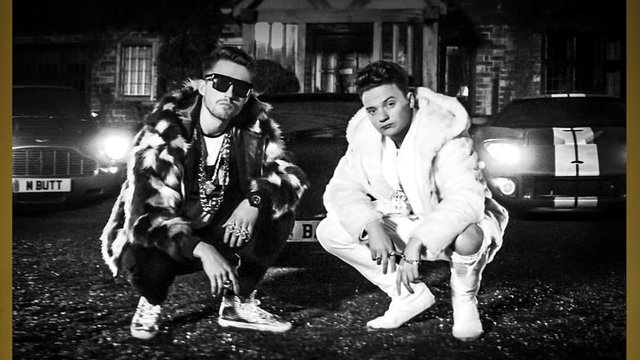 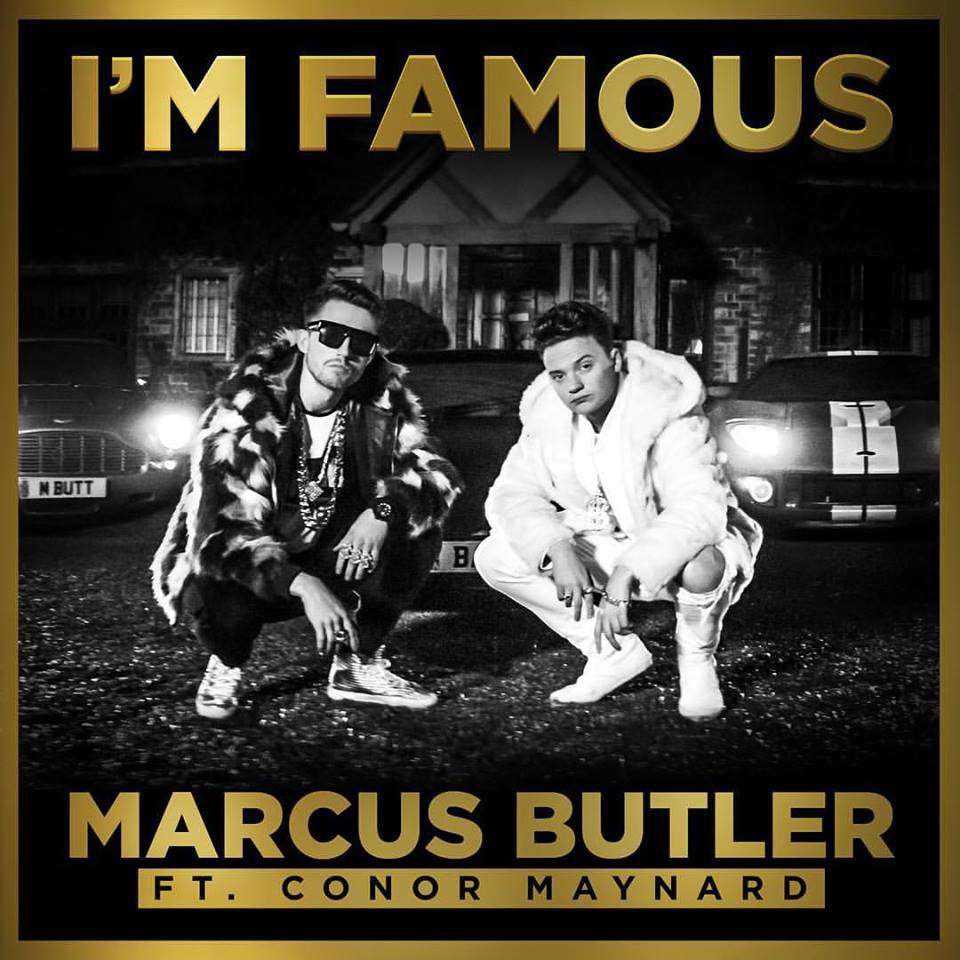 The song, called "I'm Famous", sees Butler 'rapping' about being famous, having more fans than Kim Kardashian and showering with Fiji Water.

The track, which is full of trap-like drums and stabbing synths, appears to be (at least we hope) a parody about the celebrity life in the vein of The Lonely Island.

"soooo glad so many of you are loving #imfamous," he tweeted. "It's out worldwide on iTunes and Spotify so go have a listen [sic]."

soooo glad so many of you are loving #ImFamous. It's out worldwide on iTunes and Spotify so go have a listen

Make of this what you will, but we're not sure we'll be adding it to any playlists anytime soon.

Listen to Marcus Butler ft. Connor Maynard's "I'm Famous" below and let us know what you think?

Quiz: Who Said It- Marcus Butler Or A Philosopher?

Promoted by We The Unicorns 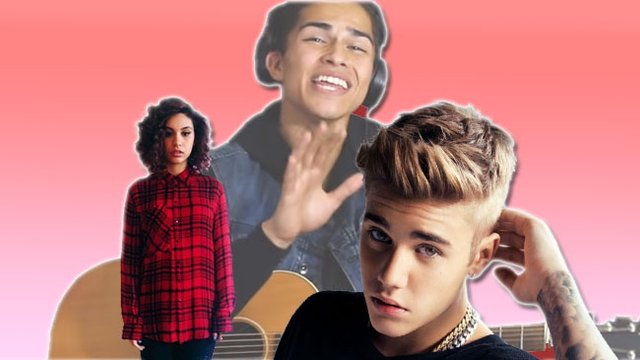