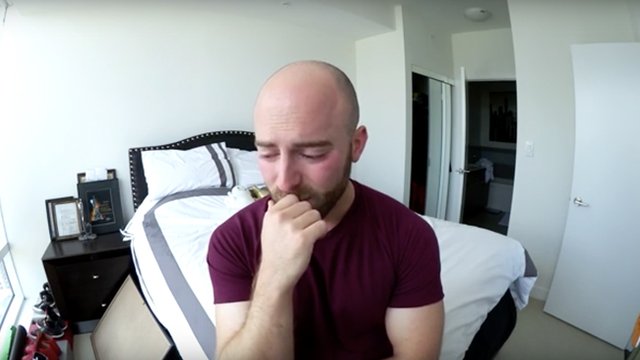 The latest YouTube abuse allegation came from an unexpected place.

Two days ago, Santoro went public with an emotional account of the abuse he suffered in his previous relationship.

The video, originally uploaded back in September and made public on January 11, is the latest in a series of abuse allegations to come out of the YouTube community.

Santoro claims the relationship left him isolated from his loved ones and unable to focus on his work. His ex was also physically abusive, the YouTuber stated. He does not name the woman in the video, however several online sources, including The Daily Dot, have named controversial creator Nicole Arbour in their reports.

Santoro has received an outpouring of support online since posting the video. 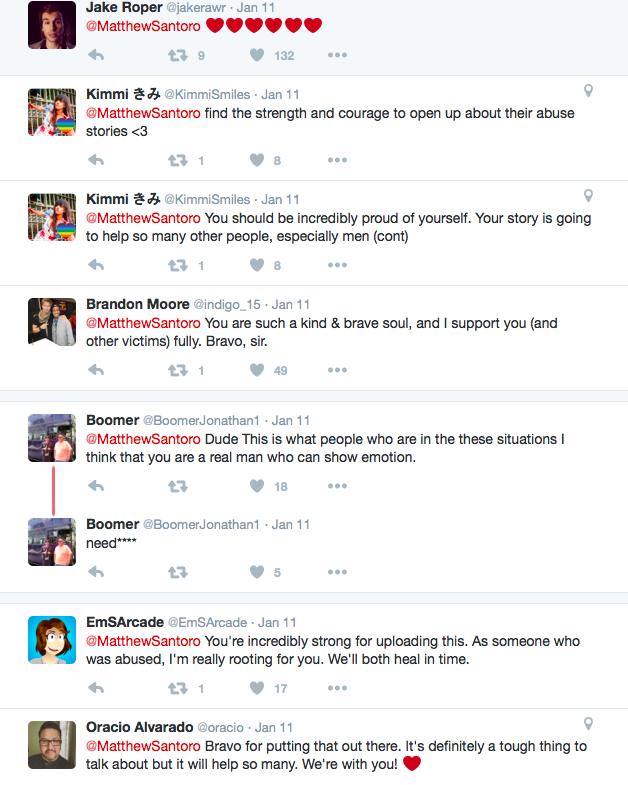 As reported on Daily Dot, Arbour seemed to respond to Santoro's story in the comments section under one of her own videos. 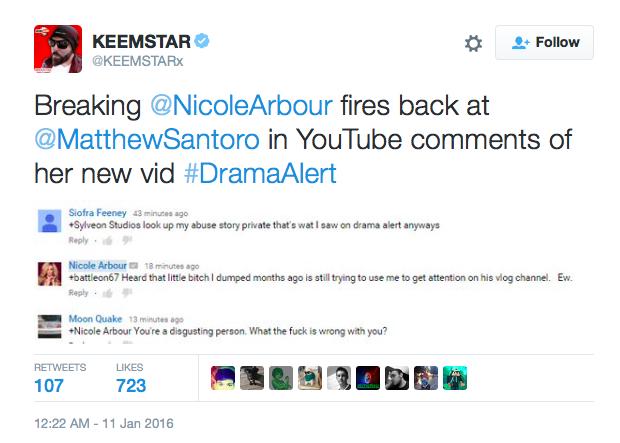 She also posted the following tweet not long after the video began to circulate.

Following the tweet, Arbour also uploaded a video, detailing her "side of things". In it she claims that Santoro "fabricated" his claims and that he failed to respect her wish to maintain privacy in their relationship.

His video, that he put out there, is just another way for him to hurt me. To hurt my career, which is growing quickly.

Regardless of where the truth lies on this, Santoro's video will hopefully serve as encouragement for anyone in a similar situation to come forward and seek the support they need.

This link includes domestic violence and abuse helplines for several countries, which can serve as a first port of call.

Why Does Everyone Have A Problem With This YouTuber?