Militant Vegan YouTubers Are Coming For Your Faves 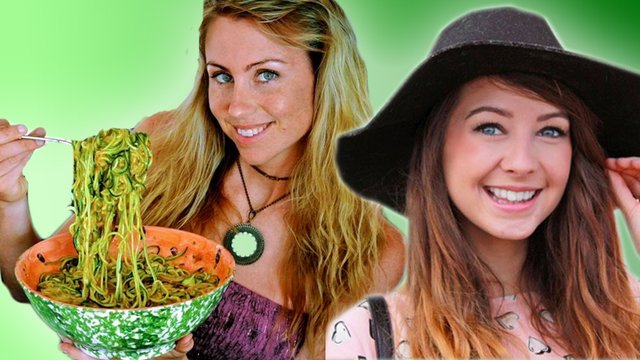 While YouTube as a platform has fostered many talents and ushered in the era of the teenage millionaire, there's a dark underbelly on the site. Commenters have taken to calling this "the weird side of YouTube". It features little girls botching their haircuts, half-hour-long bath bomb demos, memes from 2009 and... countless channels by ranting vegans trying to get people to join their weird movement.

We present to you... Freelee the Banana Girl - a 30-something Aussie vlogger, who allegedly eats 20 bananas and two pounds of rice every day, does 50 hours of cycling weekly and wants to convert the whole world to her lifestyle.

The diet (or "lifestyle" as Freelee refers to it) really seems to be working for her, which is fantastic. BUT we hit problematic status with videos like the one below, where the YouTuber goes after other people's life choices.

There's also this one.

And yes, she did go after Rihanna that one time.

Freelee is neither the first, nor the only "activist" to troll for clicks.

But her militant brand of veganism is now spawning an entire movement on YouTube. A movement of people telling stars and other YouTubers that they suck unless they're vegan. Progressive.

The "High Carb Vegan" movement, which holds Freelee and several other creators as its poster children, is growing. Besides their rather aggressive videos, however, they've also been criticised for triggering eating disorders, promoting the ultra skinny body type as "ideal" and just generally being kinda scary.

Feel free to google but be aware that these videos get all of the above trigger warnings.

Just for balance, we'll add a rather sane and informative vegan YouTuber here - Unnatural Vegan. They're not all crazy.

What do you think of this movement? 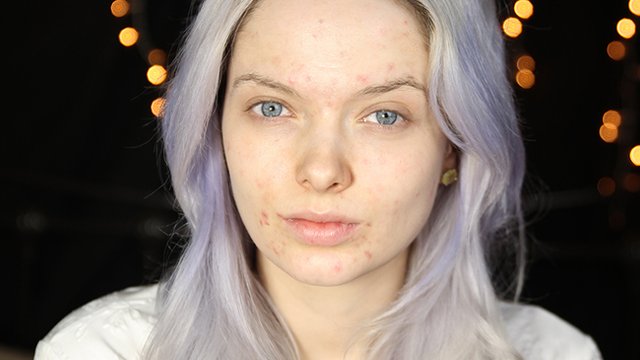 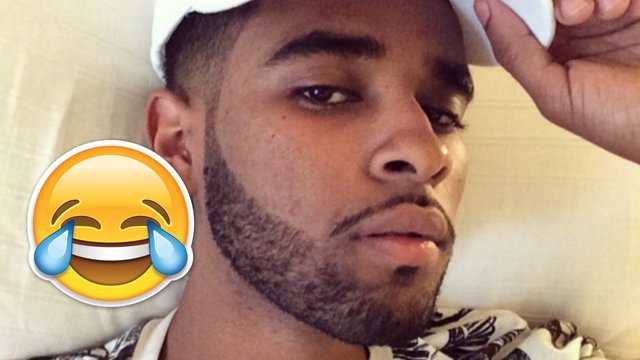 Nathan Zed Is The YouTuber Who Is Socially Conscious AND Hilarious 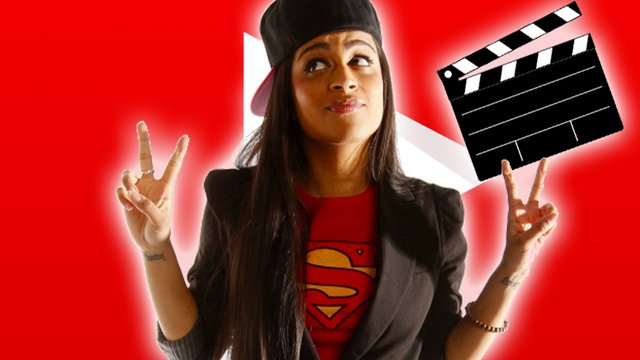