Who is Nathan Schwandt's girlfriend? Is he dating anyone?

This image appears in the gallery:
Nathan Schwandt: 13 facts about Jeffree Star's ex-boyfriend you need to know 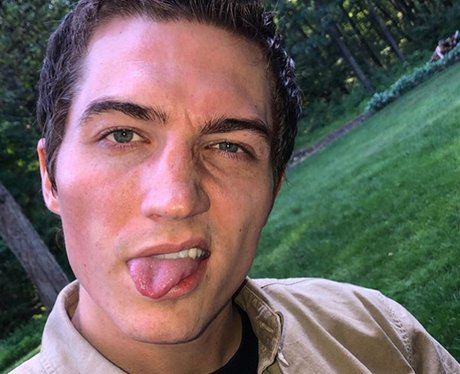 9. Who is Nathan Schwandt's girlfriend? Is he dating anyone?

Nathan Schwandt hasn't confirmed that he's dating anyone at the moment. However, there were reports in January 2020 that he had a girlfriend, but Jeffree denied that was the case. In March 2020, there was further speculation that he was dating a close friend after they posted identical photos on Michigan Pier. [@theschwandtone via Instagram] 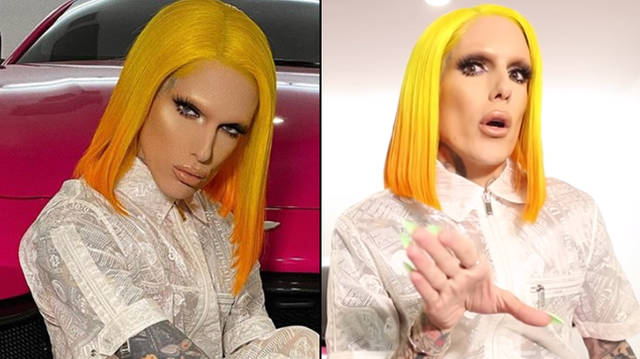 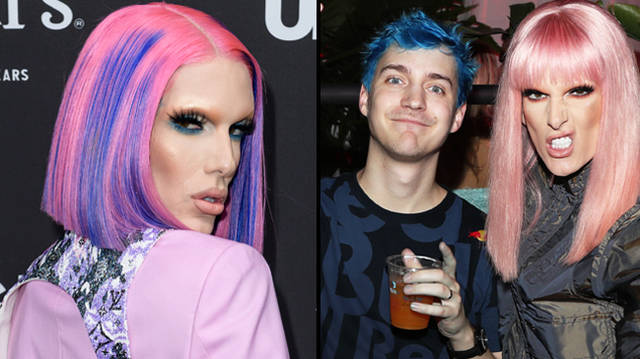 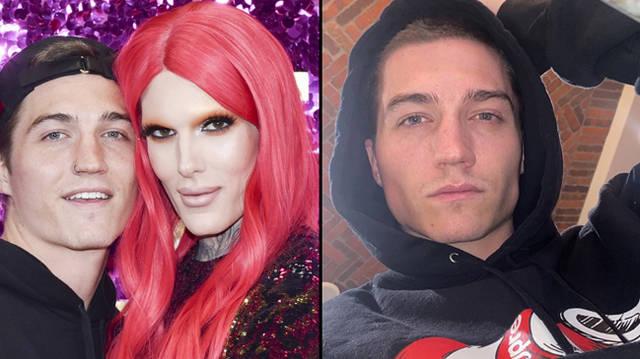 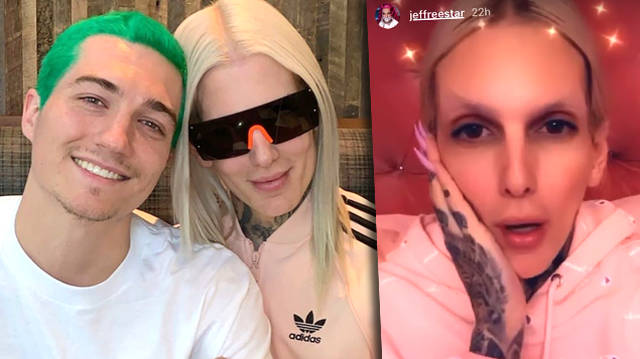 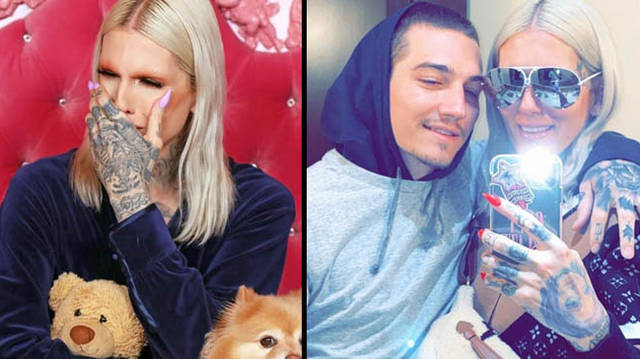