This image appears in the gallery:
Nikita Dragun: 28 facts about the YouTuber you probably never knew 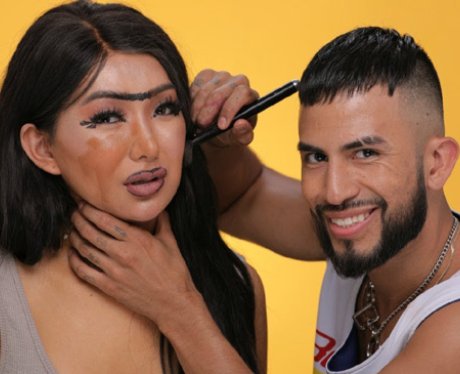 Nikita Dragun and Oscar Utierre have a complicated relationship. Nikita met Oscar on her first day in Los Angeles and they quickly formed a friendship. It later became a romantic relationship. On Nikita's Snapchat show 'Nikita: Unflitered', Oscar declared his love for Nikita but ultimately she decided to remain friends with Oscar and not ruin their friendship. [Nikita Dragun via YouTube]