This image appears in the gallery:
NikkieTutorials: 17 facts about YouTuber Nikkie de Jager you need to know 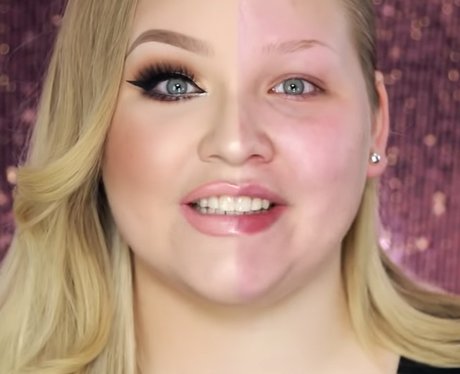 NikkieTutorials started her YouTube channel in 2008 after being inspired by Lauren Conrad's makeup on 'The Hills'. However, she gained a massive amount of subscribers when her 'The Power of Makeup' tutorial went viral in 2015. She currently has almost 13 million subscribers on YouTube. [NikkieTutorials via YouTube]

People are turning themselves into Tim Burton characters on TikTok