What happened between NikkieTutorials and Too Faced?

This image appears in the gallery:
NikkieTutorials: 21 facts about YouTuber Nikkie de Jager you need to know 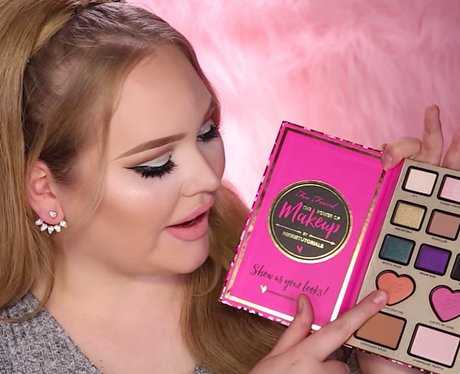 14. What happened between NikkieTutorials and Too Faced?

In 2016, NikkieTutorials collaborated with cosmetics brand Too Faced on 'The Too Faced Power of Makeup by Nikkie Tutorials Collaboration'. The following year, YouTuber Jeffree Star accused Too Faced CEO Jeremy Johnson of underpaying Nikkie on Twitter. It was brought up again in Shane Dawson's 2019 docu-series when Jeffree told Shane Dawson that Nikkie received a $50,000 flat fee – but profits reached over $10 million. Nikkie confirmed it was true on Twitter. [NikkieTutorials via YouTube] 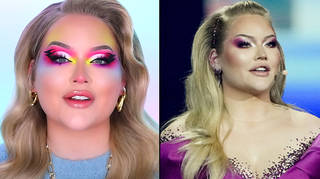 Who is Nikkie de Jager? Everything you need to know from YouTube to Eurovision 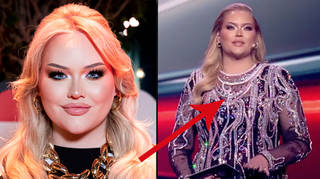 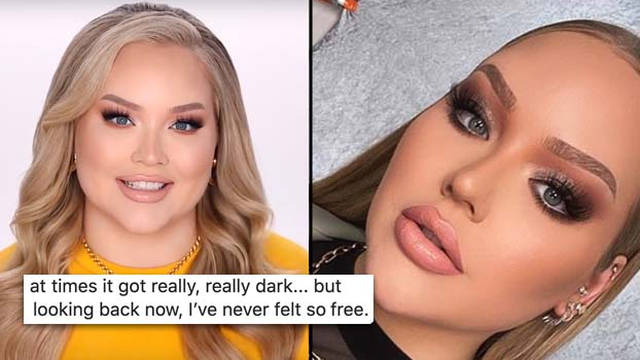 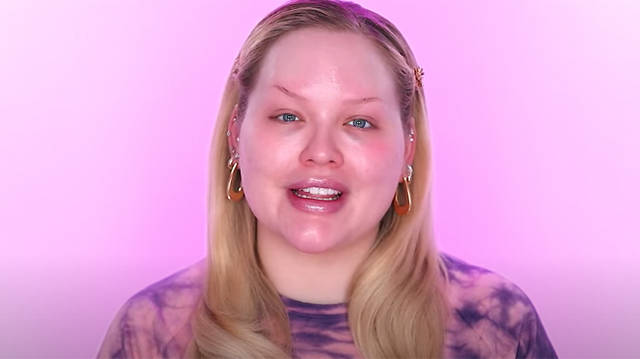 NikkieTutorials reveals criminals who held her at gunpoint have been arrested 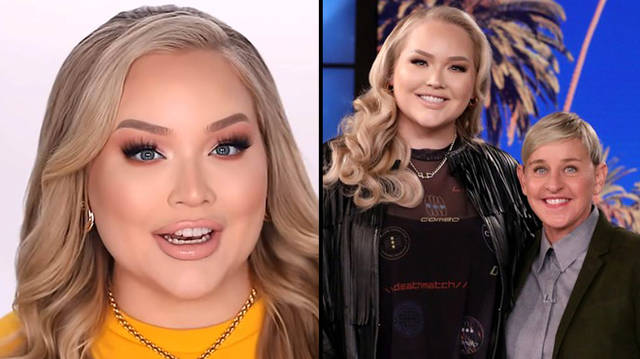 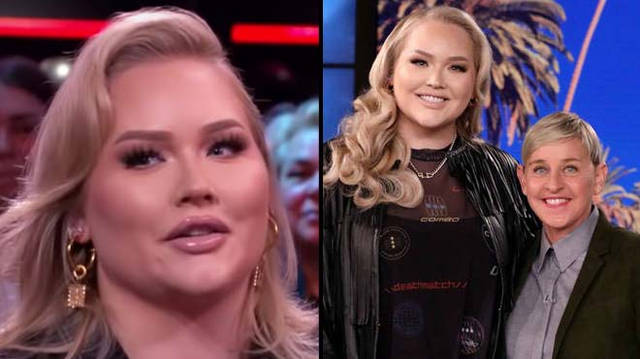 NikkieTutotials calls out Ellen Degeneres for being “cold” and “distant”