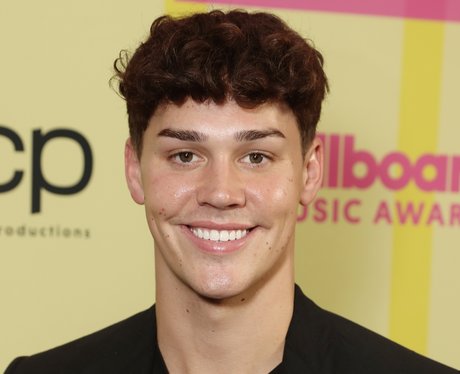 No, Noah Beck is not gay. Noah has been plagued by rumours about his sexuality from the beginning of his career. He's even been accused of queer baiting and dating James Charles. However, Noah has confirmed he is heterosexual. In reaction to the James dating rumours, Noah commented on Instagram: "I love James, but yes, I’m straight." In June 2021, he also shared a TikTok video shutting down the gay speculation. [Todd Williamson/NBC/NBCU Photo Bank via Getty Images]