Noah Beck had surgery in April 2021 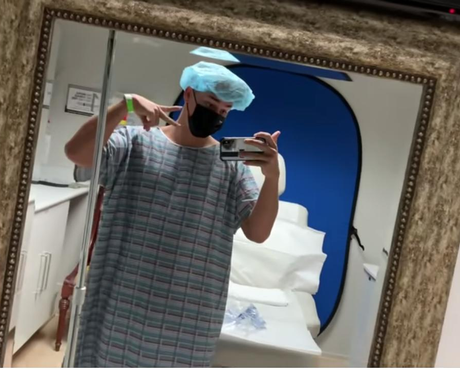 Noah Beck revealed he had surgery in April 2021 on YouTube. He's thought to have had surgery for gynecomastia, which has been a "huge insecurity" for him. He told Celebrity Culture: "There's this thing called gynecomastia…and it's something you get in puberty where I have built up breast tissue in my left and my right pectoral area, and my left one went away after a couple of months when I was like 12, and my right one stayed." [Noah Beck via YouTube]