POLL: Should Victoria's Secret Be Ranking Female YouTubers On Their "Sexiness"? 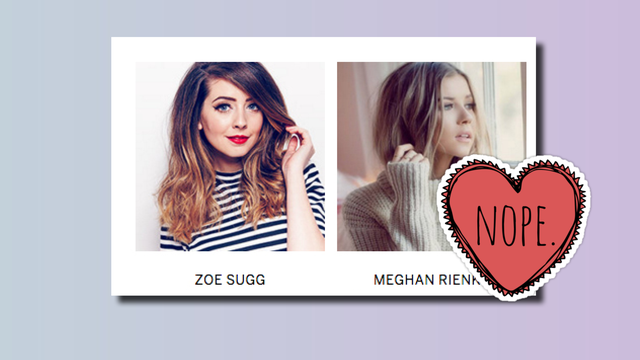 Everyone's favourite lingerie retailer asked a strange question this week. Victoria's Secret wanted to know which YouTuber is the sexiest YouTuber. VC are asked voters to lend a voice to their #WhatIsSexy list in a bid to seek out the "sexiest social star".

A FEW HOURS LEFT to vote for in the #WhatIsSexy List! Don't miss out: https://t.co/DNg2UxT9Z4 pic.twitter.com/wmb2P3acUA

Let's be honest. This feels weird.

These ladies have millions of followers and subscribers between them. They specialize in makeup tutorials, baking tips, drugstore hauls and the like. Their reach is truly incredible and they have each proven themselves to be skilled business women. After conquering strong, powerful, female audiences, a bid to find out which of them is "the sexiest" feels a bit heavy handed and off base.

I truly do not know how many of Zoella's ten million YouTube followers will be clicking onto her videos thinking, I wonder what sexy thing Zoella will do today?

Victoria's Secret markets mainly to women and ranking 'sexiness' level feels like a distinctly male focused achievement. It also feels one dimensional for an ever evolving brand like VC. Alternatively, I'd like to see Victoria's Secret swap out "sexiest" for "most powerful social star" or "most kickass online personality". Something that reflects the many talents and abilities of these ladies without leaning too hard on "sexiness".

That being said, all the ladies nominated are gorgeous and talented and should celebrate the fact that they're all good looking business women. Do we need to rank them by sexiness though? 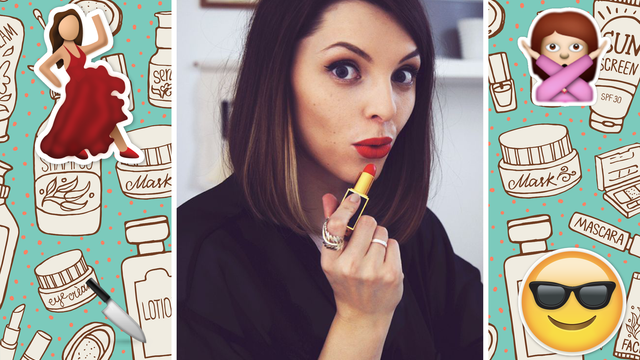