Who is Tana Mongeau's boyfriend? 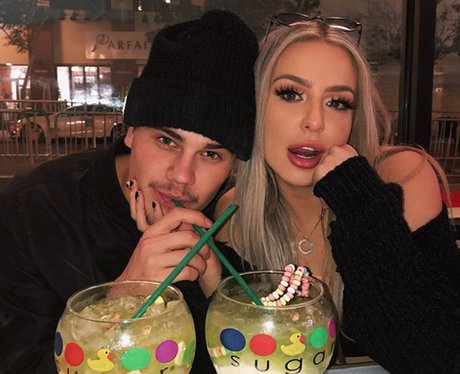 11. Who is Tana Mongeau's boyfriend?

Tana Mongeau is currently single after splitting from Jake Paul in January 2020. Tana was in an open relationship with singer and actress Bella Thorne from 2017 to February 2019. During that time, Tana also dated Canadian blogger Brad Sousa from February 2018 to April 2019, until she discovered that he had cheated on her. Before that, Tana dated YouTuber Somer Hollingsworth (2015-2017), YouTuber Kian Lawley (2017) and rapper Lil Xan (2018). [@tanamongeau via Instagram]