Are Tana Mongeau and Jake Paul getting a divorce?

This image appears in the gallery:
Tana Mongeau: 19 facts about the YouTuber you probably never knew 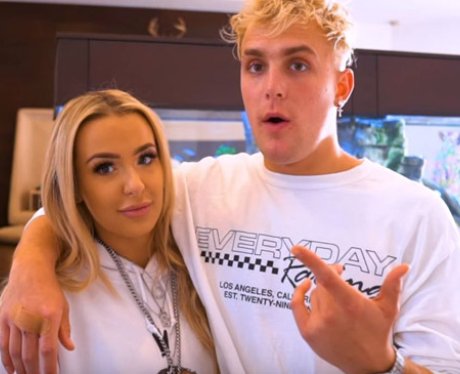 14. Are Tana Mongeau and Jake Paul getting a divorce?

Tana Mongeau started "dating" YouTuber Jake Paul after her break-up with Brad Sousa in April 2019. Although Jake said the relationship was initially for clout and YouTube views in his video 'The secret behind our relationship', they got married in Las Vegas in July 2019 – but it wasn't legal. In January 2020, the couple then announced that they were going on a break. [Tana Mongeau via YouTube]