What is Tana Mongeau's show called? 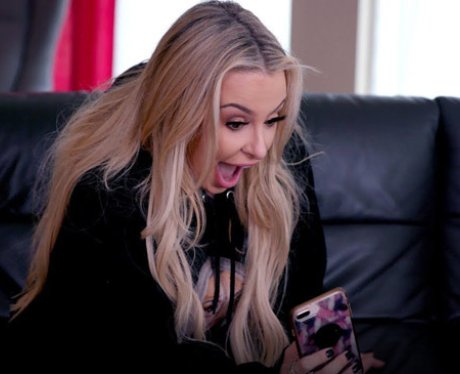 18. What is Tana Mongeau's show called?

Tana Mongeau announced that she would be getting her own reality show called, 'No Filter: Tana Turns 21' in April 2019. The fly-on-the-wall series will follow the chaos of her life and show the reality of being a famous YouTuber. Tana is currently filming the show but it doesn't have a premiere date yet. [MTV]