Has Tana Mongeau had any surgery? 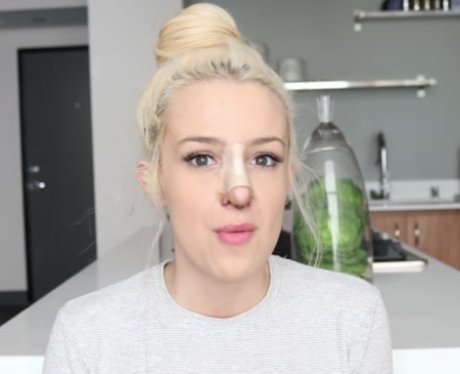 16. Has Tana Mongeau had any surgery?

Tana Mongeau has admitted to having had cosmetic surgery. Tana Mongeau had septoplasty (a surgical procedure to correct a deviated septum) in 2016 to correct severe nose bleeds and help with her breathing. She has also revealed that she has lip fillers too, but has denied having had her boobs done or any other surgery. [Tana Mongeau via YouTube]