WATCH: Troye Sivan Has FINALLY Returned To YouTube And We’re Getting Emotional 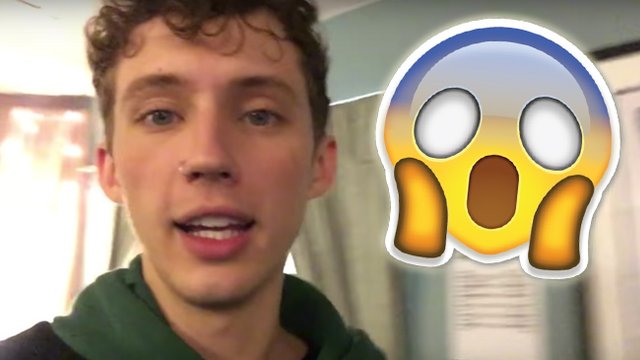 "I don't know what my YouTube channel is at this point"

Troye Sivan has FINALLY made his return to YouTube today (30 Nov) with a video about his headline American tour.

Troye had been teasing the video all day on his Twitter, which was recorded on the opening night of his 22-date Suburbia Tour in San Francisco back in October. Watch the video below:

Troye had some words to say about his much neglected YouTube channel, "I don't know what my YouTube channel is at this point. I just want keep you guys up to date, show you round backstage and what's going on".

While it's not a 'never again' situation, it's hardly going to reassure fans that fear he might be gone from YouTube for good. Only time will tell. We're just thankful for all the music tbh.

Also in the video, there is what seems to be a plug for Sweet Tarts (old habits die hard!) as well as showing us a glimpse of backstage, rehearsals and the merch stall. Let's hope this is the start of a new wave of vlogging, though we won't hold our breath.