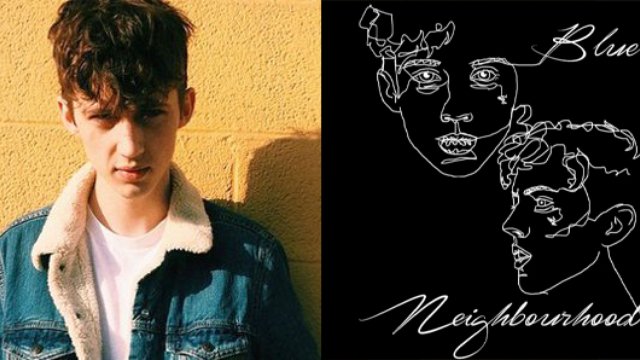 What are the ethics of artist merch, exactly?

In cinnamon roll-related news today, longtime PopBuzz fave Troye Sivan is going on tour to promote Blue Neighbourhood. And, as any legit musician would, Troye is planning to sell Blue Neighbourhood merch at the gigs.

To that effect, he put out a tweet earlier today, asking for fan submissions of designs that could be used on some of the shirts.

The contest is definitely a sweet way to reach out to fans. And it's nice to know, in a community that thrives on fan art, mashups and visual media, that those talents are appreciated.

But is there an issue with the whole thing?

Here's what we mean. Should Troye use the services of a professional graphic designer for the merch (which he still might, as the winning design probably won't be the only one used), that designer would get a fee for the work they do. As in actual money. While they wouldn't typically get a percentage of merch sales, it is industry standard to agree a fee beforehand, dependent on the amount of work the designer is to do.

#TROYETEE this is my submission. I would like to give credit to @tronnfindor for the outline. pic.twitter.com/zvkm6XdCVq

We're sure whatever prize Troye has planned for the winning design, it's going to be very exciting. And once again, it seems like this contest was thought up as a really cool way to connect with fans. Also people are taking it to some weird places and it's AMAZING.

Our only hangup is, shouldn't a designer (no matter how experienced) get paid for any work of theirs that gets used in promotional materials? We're not sure where we stand on this. 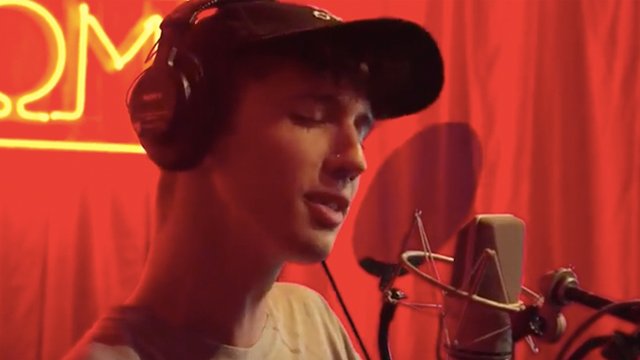 Troye Sivan's Latest Performance Will Send You Into A Magical Dimension 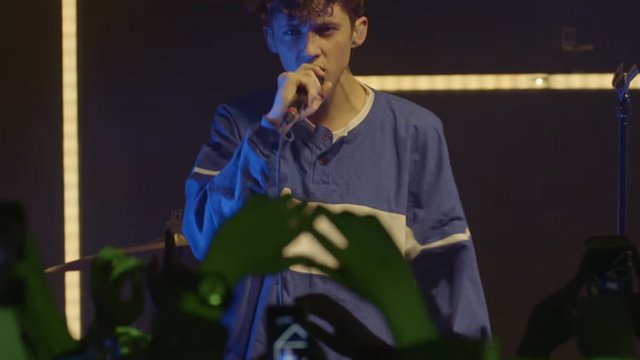