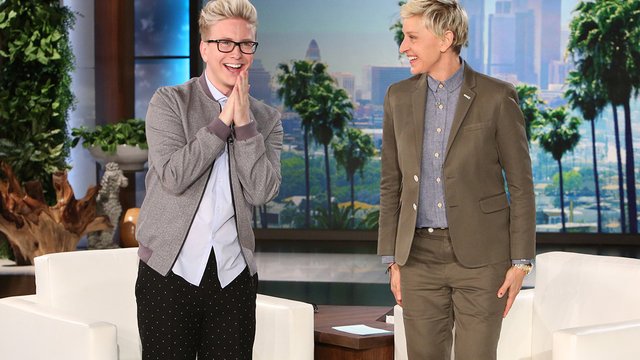 Tyler Oakley is quickly and quietly building a nice little empire for himself. He's on YouTube, he has a podcast, he regularly hosts events and interviews celebrities, he wrote a book last year, and he has a documentary available on iTunes now. Tyler Oakley season is well and truly upon us and it's about to get racheted up a notch

Tyler has just inked a development deal with Ellen DeGeneres and her brand new production company. This means that the Holy Empire of Tyler Oakley is expanding--fast.

Earlier this week Ellen announced that she was launching her own Digital Network (The Ellen Digital Network, duh), slated to include content from a wide range of digital creators. For instance, the Damn Daniel boys are getting their own show called Damn, Daniel Boyz (of course they are) which will premier on Snapchat later this year.

From what we can tell in these particularly early stages, Ellen and Tyler are teaming up to develop shows not only for the internet but for television as well. Presumably, outside of what's already been slated for production under Ellen's new digital umbrella, Tyler will likely help Ellen source and develop content using his contacts and social media success.

me: tyler oakley and Ellen are partnering for something and he's signed to her network!

mom: 'oh how fun! I love both of those crazies!'

The pair have always expressed a mutual respect for one another so whatever they come up with likely combine the best of mainstream and digital media.

Wanna know what else Ellen has in store? Here's what her digital roster is currently looking like.

Ellen’s Pet Dish:
From Warner Bros.’ digital production unit Blue Ribbon Content, Ellen’s Pet Dish is an all-new animated series that will take viewers behind the scenes at Ellen’s home. What do Ellen and Portia’s beloved pets do all day while Ellen and Portia are away? They watch TV of course! Ellen’s Pet Dish chronicles their animated adventures, sassy small talk and comedic commentary on clips from The Ellen DeGeneres Show. There might even be some pet guest stars stopping by…

tWitch & Allison’s Dance Challenge:
Young dancers go head-to-head for the opportunity of a lifetime in this dance-competition series hosted and judged by famed choreographers Stephen “tWitch” Boss (The Ellen DeGeneres Show DJ) and his wife, Allison Holker of Dancing with the Stars. The first original series for ellentube, tWitch & Allison’s Dance Challenge features six incredible kid dancers vying for a chance to perform on an episode of Ellen. The series has generated more than four million video views to date.

#MadeByYou:
From sleepy pets to mess-making toddlers and more, Ellen loves sharing the best videos sent in by her TV show viewers and online fans. Ellen’s team curates the best of these clips to create weekly episodes of #MadeByYouwhich debut on ellentube. In addition to the user-generated content, compilations also feature best-of moments from The Ellen DeGeneres Show, selected by Ellen and her production team. Episodes currently have more than 32 million views.

Epic or Fail:
Ellen’s favorite game to play on her show has become a new series for ellentube, hosted by beloved shorts-wearing Ellen Show staffer Andy Zenor. The program showcases user-generated videos and allows viewers to play along in real time, guessing whether the results of the stunts in the videos will be an epic success or a massive fail. 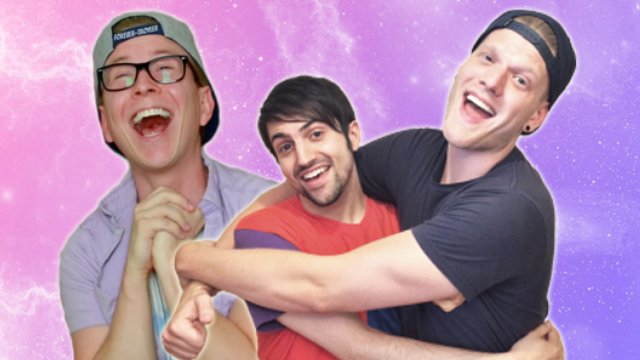 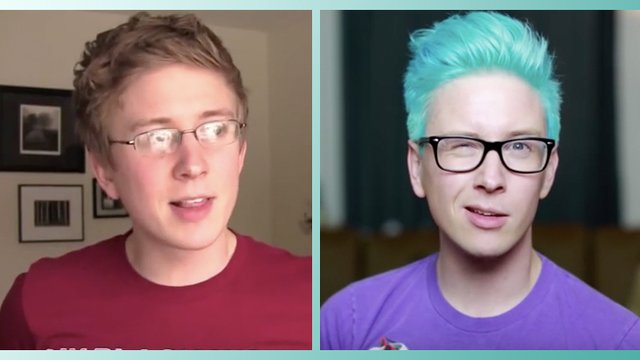