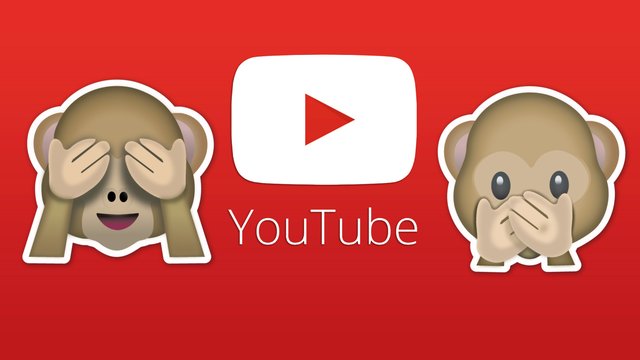 I know I'm not alone when I say that I actually can't remember a time before YouTube.

For a while, the site mainly housed viral clips and what could be considered the first iterations of "vlogging". The concept of a "YouTube sensation" emerged early in my high school career and by the 10th grade I already knew a so-called "YouTube sensation" from my hometown.

This was, of course, before people realised that they could make massive amounts money from the site, so most early content was filmed on a web cam or in the style of the signature "YouTube jump cut". The jump cut being the immediately recognisable editing style which eventually became synonymous with early vlogging.

Get a load of those jump cuts!

Then YouTube grew up.
Equipment got more sophisticated and expensive; creators bridged the gap between mainstream and online via endorsements and book deals; and the pressure to project a certain image became a huge focus for a lot of creators. It's not necessarily a bad thing. To be able to earn a living on YouTube is a blessing and so many successful creators have worked hard for the honour.

But, when we look at some of the type of content being pushed every day, how much of it can we say is real?

Niomi Smart is pretty, articulate, and accessible. Her videos often feature her talking about her day, her regimens, and beauty routines.

The video above, for instance, titled "My Morning Routine", features Niomi getting prepared for her day, spending an inordinate amount of time making a kale smoothie, carefully applying coconut oil to her entire body and otherwise languidly going about her morning. This is the image Naomi projects to her 1.5 million subscribers, but it all seems too structured to actually be someone's daily routine.

Everything about it is manicured, glossy, and certainly exaggerated for the purpose of maintaining a carefully crafted brand image. Niomi is building a lifestyle brand and within a few months she'll likely be offered a beauty range at Superdrug

A similar thing has been said about Instagram: That people only post content that makes their lives appear fun and exciting, while omitting the heavy stuff. That's certainly true but, on YouTube, much more is at stake.

Then there is the business of relationships on YouTube.

In many cases, when a YouTube relationship springs to life, they become partners both in the romantic sense and the business sense. It's definitely agreed that Zoe and Alfie are #goals, but even their collaborative efforts seem produced.

And, of course, the money.
At this point, we've been trained to believe that most "successful" YouTubers are doing well financially, but the recent revelation in Fusion online that, many creators struggle to make end's meat puts a lot in perspective. It's the totally mind boggling realization that a person with millions of views can be struggling to pay their rent or meet their basic needs.

When I say that "YouTube isn't real", I don't mean that the personalities or the content is fake; I don't mean you shouldn't enjoy your favourite creators; and I'm not saying the platform is a bad one. What I mean is that, what you see isn't always what you get. Not all of us have a 30 minutes to prepare smoothies every morning or sit around playing chubby bunny with our partners.

YouTube has changed our perceptions of what is normal and authentic but there is still space on the platform for moving and authentic content that truly reflects real life. There's room for content where creators can discuss their mental health issues, share details of their successes, and be totally honest when it comes their bad days too.

The bottom line is that YouTube has become an institution. For a lot of people, YouTube has never not existed. That's both crazy and amazing to think about. But, perhaps it's time to peel back that curtain of mystery. Because YouTube can only move forward when its top creators ditch the heavily lighted, scripted, company endorsed videos and tell real stories again 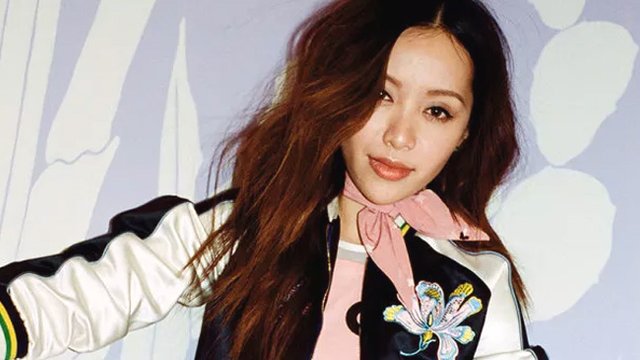 Michelle Phan's New Interview Is A Lesson On Beating The Bullies 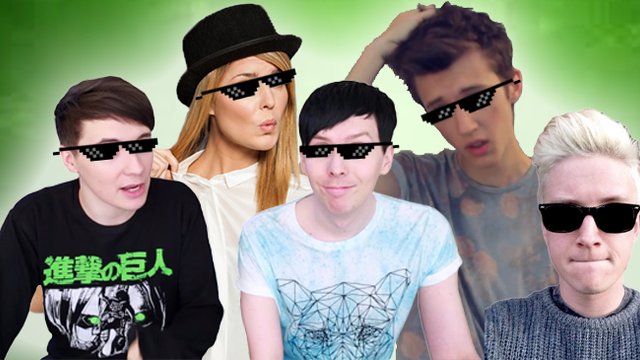 Dear YouTubers, Thank You For Making These Things Cool In 2016