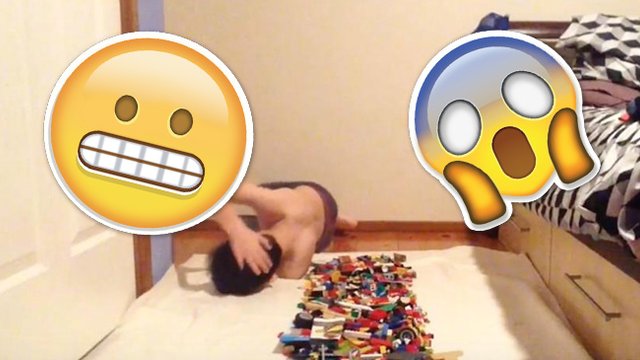 And no one has noticed.

You'll all be familiar with YouTube challenges like the mannequin challenge or the ice bucket challenge but you probably aren't aware of the darker side of some of the lesser known challenges out there.

Respected journalist and documentary maker, David Farrier, has uncovered how children are unknowingly being used via YouTube challenges to create content for adults' sexual fetishes. One such challenge was the 'Ally&Maddie Challenge'. 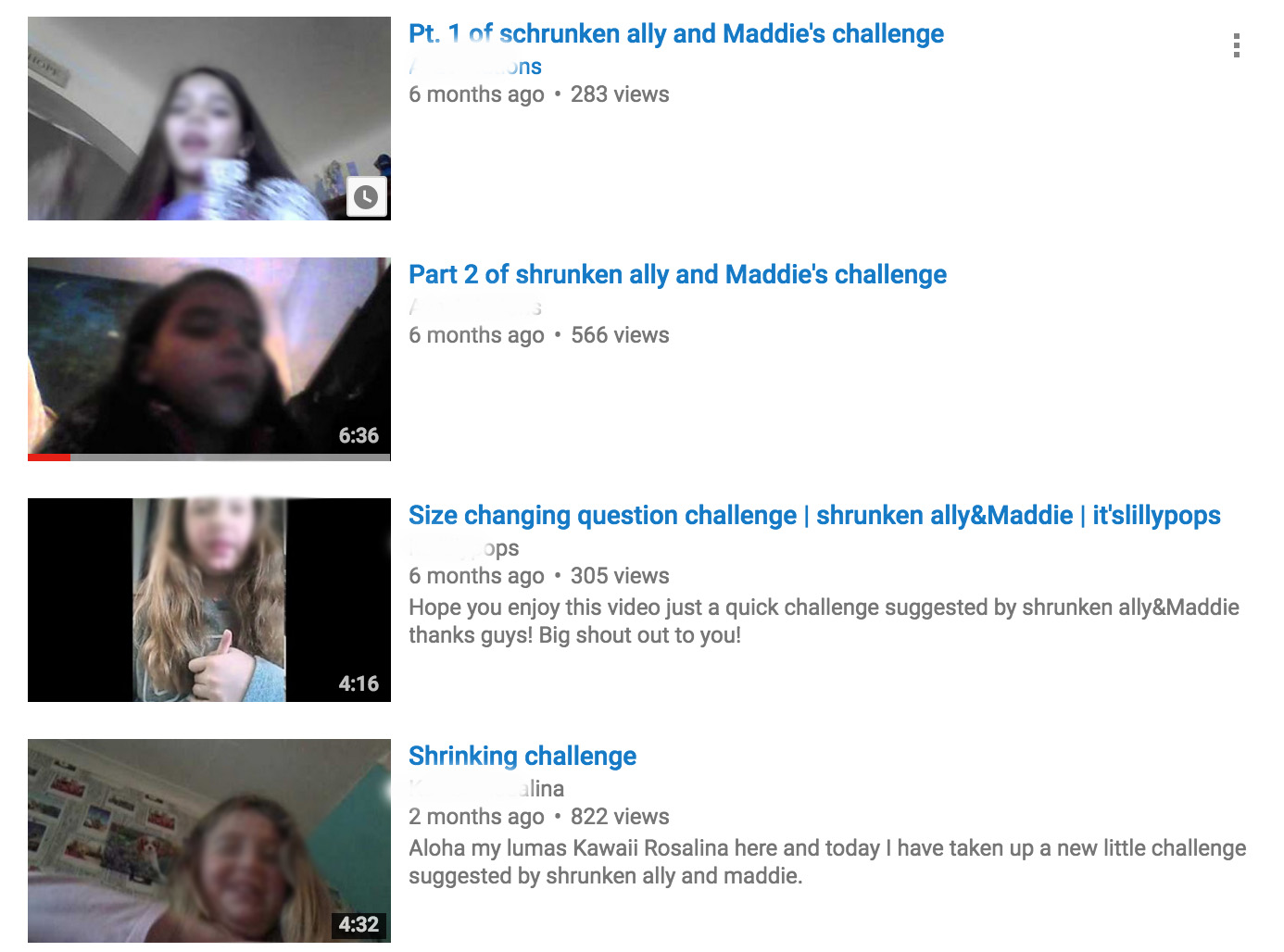 The challenge involves answering around 15 questions at a time, all relating to size. These included questions like, 'What would you do if you found a 1-inch tall guy you don’t like in your room at night, how would you react?' and 'Let’s say you’re leaving your room to go to school, and suddenly you feel something in your sock, realising the little guy you don’t like was inside your sock would you leave him inside all day to torture him?'

Pretty weird, but could be innocent, right?

Actually, this is a type of fetish called microphilia, which is the fantasy of being shrunken down to a tiny size.

There are three main versions of it. The first, 'foot', involves feet. 'Buttcrush' involves being shrunk down and sat on by a regular sized person, or staying your regular size and being sat on by a giant, and 'Vore' is about being shrunken down to such a small size that you can be eaten by the other participant.

A member of the microphilia community, using the fake name 'Josh', reached out to Farrier about the videos. The vast majority of the community is for adults, he insisted, but he was concerned about how these challenge videos seem to lured young girls into it.

"These types of videos tend to generate more views and subscribers for these young girls’ channels, which then starts a cycle of them fulfilling the desires of these predators so they can keep getting more subscribers and views." Based on the the methodical patterns of the questions and the type of content, he believes Ally & Maddie probably aren't two young female YouTubers, but an adult male.

Other challenges, such as The Bug Challenge and The Lego Challenge, also appear to follow the same disturbing pattern. But here's the really shocking bit: as these Q&A's and challenges seem innocent in isolation, and they aren't deemed as inappropriate by YouTube's community guidelines, nor are any laws being broken - basically, there is little proof that anyone is doing anything wrong.

In a statement to Farrier, Gustaf Brusewitz, Google’s Head of Communications and Public Affairs for the Asia-Pacific region, said the following:

"We take safety on YouTube very seriously and our Community Guidelines clearly state that inappropriate material is not allowed on our site. We remove violating videos when flagged by our users and disable the accounts of repeat offenders. YouTube has a zero-tolerance policy for sexual content involving minors. Uploading, commenting, or engaging in any type of activity that sexualizes minors will immediately result in an account termination.

Here's some practical advice: if an anonymous account starts contacting you and asks you or friends/mutuals to upload videos,  block them and report them to YouTube, , especially if you do have concerns about what they are asking. There's also loads of advice over at Safer Internet.