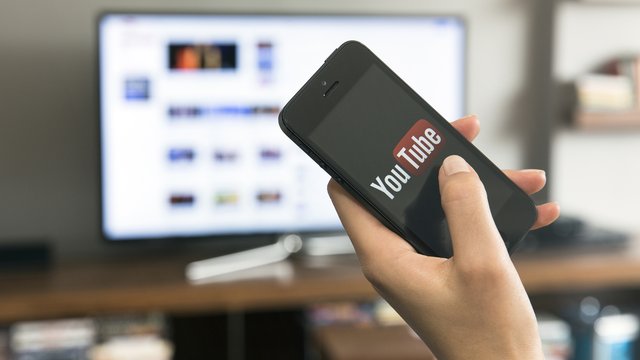 Video streaming giant YouTube have announced plans to launch a paid television subscription service by the name of YouTube TV. For $35 a month (initially in the US), users will have access to more than 40 networks and live streaming of sports events. While this all sounds good in theory, the Spring debut of YouTube TV might see the Google owned company taking a huge step backward.

The company announced earlier this week that its userbase watches around 1.25 billion hours of YouTube...a day. That's a big number to get your head around.

When you break this down, it can tell you exactly two things. One, that people like YouTube. And, two, that people just aren't in love with live TV like they once were.

Instead of moving away from this declining medium, YouTube is racing full speed toward an already crowded market.

Like most people in their 20s, I consume 100% of my television online. I have a TV which I stream Netflix, Amazon, and Hayu shows on. I have not had live TV in my home since 2010.

My own TV habits increasingly reflect the TV habits of other millennials who say they watch an average of just 3.5 hours of TV a day.

And, aside from not watching much TV, people don't even consume television shows in the same way anymore.

Idek how to watch tv like a normal person anymore, if I can't binge watch like 12 episodes at a time I don't wanna watch it

Let's face it. When you shell out money on a cable subscription service, you aren't necessarily paying to watch shows you love. You're paying for the choice. But more choice doesn't necessarily mean a better viewing experience.

It's not all bad, but YouTube is seemingly reinventing the wheel here.

Admittedly, $35 dollars a month is not bad if you don't already have a TV subscription service at your disposal. However, YouTube was at the forefront of the movement away from traditional television. It now seeks to offer the same linear live TV model that it acted in opposition to for years.

The reason YouTube did so well was because it wasn't live TV. You could watch it any time, anywhere, and see your faves talking about absolutely anything. The reason Netflix does so well is because it offers up original programming and network television on demand.

YouTube is constantly expanding their horizons and, usually, they've got great instincts. But companies succeed when there is a gap in the market. Not only is there no gap here, there may not even be an appetite among those it seeks to entice.