Despite the inspiring and heartwarming events that happened at VidCon last week, a British YouTuber has found himself in a troubling situation. LGBT Vlogger Calum McSwiggan, along with fellow YouTubers Melanie Murphy, Riyadh K and Doug Armstrong, decided to celebrate the end of a successful VidCon by visiting a popular gay bar in Los Angeles. After leaving the bar and getting separated from his friends, he revealed on social media that was then allegedly attacked by a group of three men.

His comment reads: “Last night was the worst night of my life and I’m really struggling to find the words to talk about it. After one of the most wonderful weekends at VidCon we went out to a gay club to celebrate, and towards the end of the evening I was separated from my friends and beaten up by three guys. The authorities should have been there to help and protect me but instead they treated me like a second class citizen. With three broken teeth and six stitches in my forehead, I’ve never felt so terrified to be a gay man in the public eye. All I can do is thank my wonderful friends @riyadhk, @melaniiemurphy and @douga_ for being with me the whole way. I’d be lost without them. Right now I don’t feel that I’m in the right place to talk about this but I will be addressing this fully in the future.”

According to Youtuber Riyahd Khalaf, the "attackers" had used social media to locate the groups whereabouts and targeted them on purpose.

However, numerous other outlets - including The Advocate - are reporting that Calum's story doesn't check out with what actually transpired. According to a report from the West Hollywood Police Department in Los Angeles, McSwiggan was initially booked "after deputies observed him vandalizing a car." The Vlogger was then placed inside a temporary cell and was "observed injuring himself with the handle and receiver to a payphone inside the cell."

In a mugshot released by the LAPD, Calum is seen to have minimal injuries. Following the reports, Calum has since tweeted regarding what he can and cannot say.

I've been told to say nothing before court tomorrow but staying silent here is killing us. If you're a friend just DM me for the truth.

The vloggers who were with Calum at the bar - but were not there to witness the attack - have also tweeted the same.

I'm not commenting until tomorrow when we know more and can legally speak. I saw Cal screaming crying after the attack. He didn't fake it

None of us have spoken fully yet about yesterday's events/@CalumMcSwiggan's attack & the aftermath, so please don't form opinions til then x

This is a developing story and we will update you when we know more. 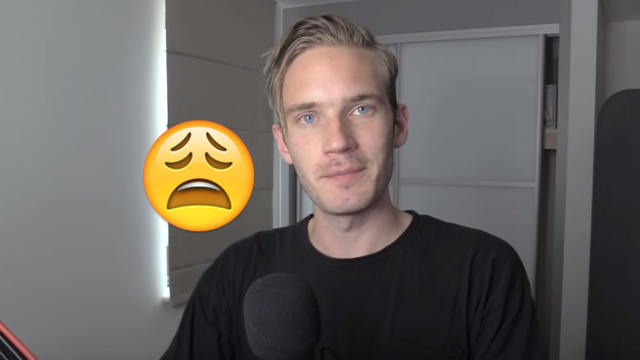