He's about to become your new fave

It's the world's worst kept secret. YouTube 100% definitely has a diversity problem. Of course it's not the platform's fault that so many of its top creators are homogeneous in appearance, but it certainly is the platform's fault that they don't pay more attention to talented YouTubers of colour. That's why we thought we'd lend a helping hand and talk about one of our faves, Jus Reign.

He is a 26 year old Canadian online creator with over 600,000 subscribers on YouTube and 1.3 million followers on Vine. Like fellow Canadian sketch comic, Lilly Singh, Jasmeet incorporates his ethnic background and parental upbringing into his hilarious work. He often creates sketches that basically anyone with an immigrant parent can relate to and has a pretty loyal following of all backgrounds.

And a committed Drake fan...

"Do you guys even listen to Drake?"

Not to mention the fact that he is a legit Vine God.

His popularity on Vine and YouTube is super refreshing because of the cultural barriers to entry on these sites. I.e., the fact that Nash Grier has 9 times more followers than Jus Reign but is somehow 9 times less funny than him.

Jus Reign talks about his culture, supports other Asian creators, and drops serious hot takes when he needs to.

ive been through my fair share of bullshit post 9/11 in school and growing up. saddens me to hear theres kids still going through this.

the feeling of being called a terrorist for absolutely no reason is dehumanizing and demoralizing and has a deep impact. trust me.

being called terrorist is like being called the lowest form of a human being. it makes you feel lonely, isolated, and very humiliated.

Something tells me that, with all the projects and collaborations Jasmeet is juggling at the moment, 2016 will probably be the year he takes over E V E R Y T H I N G. 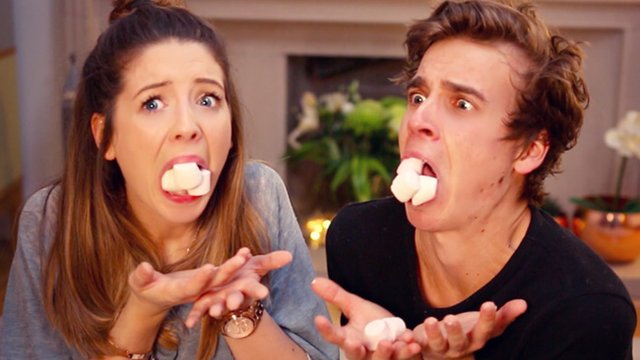