This image appears in the gallery:
Zoe Laverne: 17 facts about the TikTok star you should know 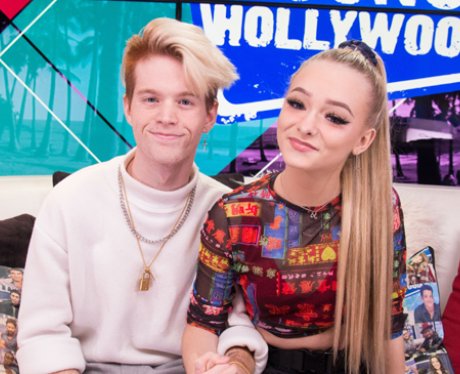 In June 2020, Zoe and Cody Orlove ended their relationship after almost two years together. Zoe said they mutually parted ways because they "fell out of love" but "nothing bad" had happened. Cody was later accused of abusing Zoe and audio of a heated argument between the pair leaked. He insisted there was never physical abuse in their relationship. He said: "As teens, we found ourselves in a toxic relationship where we both participated in unhealthy behaviour that at times went too far." [Getty]

See the full gallery: Zoe Laverne: 17 facts about the TikTok star you should know