What happened to Zoe Laverne? Has she been arrested?

This image appears in the gallery:
Zoe Laverne: 17 facts about the TikTok star you should know 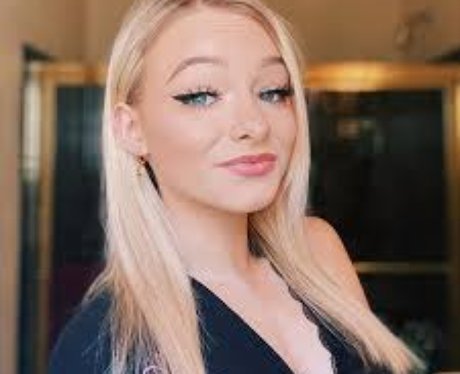 14. What happened to Zoe Laverne? Has she been arrested?

Zoe Laverne has been accused of kissing a 13-year-old fan. Zoe's ex Cody and former friend Amber Van Pelt raised concerns about her relationship with the boy and then footage of Zoe kissing him started circulating social media. Zoe denied that she had "raped" the fan and insisted they're just close friends, however, an Instagram fan account (which she is known to use) confessed that she "caught feelings" for the boy. Zoe hasn't been arrested though – it was all a hoax. [via Instagram]

See the full gallery: Zoe Laverne: 17 facts about the TikTok star you should know