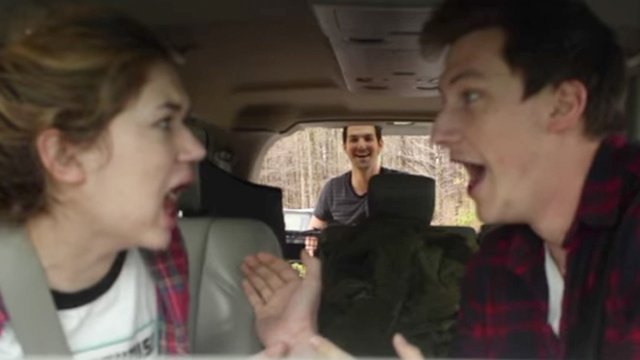 Actual video footage that proves brothers are the WORRRRST!

If you ever have to go to the dentist for wisdom tooth removal, please make sure you are accompanied by someone who isn't an older sibling with a penchant for pranks. 'Cause the latest viral prank video sees two brothers - AND THEIR MUM! - trick their younger sister into thinking there's a zombie apocalypse. What kind of evil betrayal...!?

And the video has gone SO viral that it's scored 5 MILLION views in 2 days - proving the point that fun HARMLESS pranks are the best pranks.

This is 17-year-old Millicent Phillips. She's about to have her wisdom teeth removed.

Little does she know that when she comes around, her brothers are planning to prank the SH*T out of her by faking a zombie apocalypse.

They made up a fake emergency alert and played it over the car radio.

Millicent could NOT handle it.

As the situation escalates, it turns out... Millicent pretty ruthless.

I would definitely want her on my team for the apocalypse.

Watch the entire video here for some solid prank-spiration: 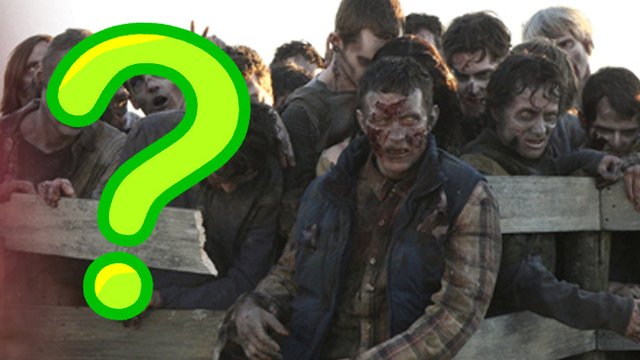 QUIZ: Would You Survive A Zombie Apocalypse?