Is Mad Max An Example Of Great Feminist Cinema?

People certainly think it is. 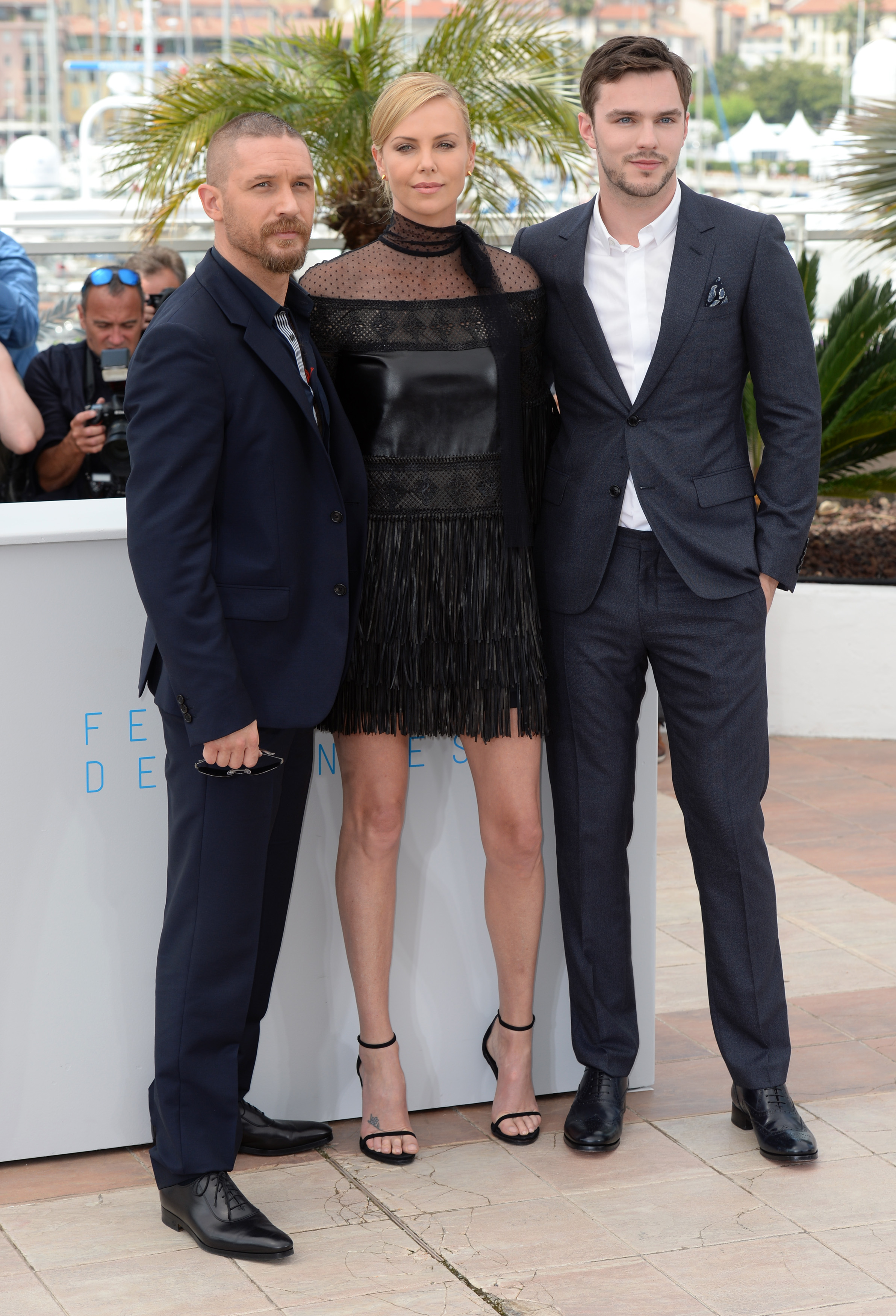 Prominent media critic and blogger, Anita Sarkeesian ruffled some feathers yesterday when she denounced those who were of the opinion that the film was inherently feminist in nature.

"We are not things” is a great line, but doesn’t work when the plot and ESPECIALLY the camera treats them like things from start to finish.

Are we so starved for interesting and dynamic female characters in film that we will assign meaning where it does not exist?

People complain about having to find non-existent themes in their high school English Lit classes, but will happily claim that Mad Max was a continuation of The Feminine Mystique.

Guys, stop it. It's not that deep.

People are now shoehorning feminism into Mad Max. That film was one long action sequence. Stop looking for shit that isn't there.

Actually "Mad Max: Fury Road" fails the Bechdel Test on a technicality: There are no actual conversations in the movie. 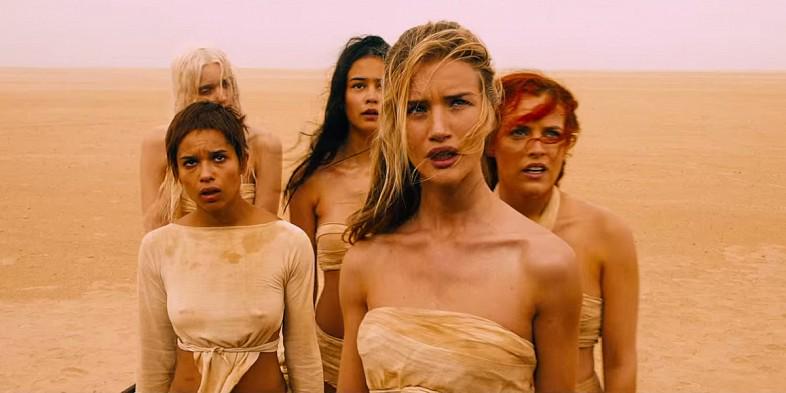 The film is a lot of things: loud, impressive, gripping. You're allowed to love the film because its execution is breathtaking and truly a testament to modern film making. You are not, however, allowed to fall into the trap of believing that it is some sort of feminist opus.

It does not truly challenge existing power structures. It does not give us much of anything other than some great stunts and special effects. There must be more than some female leads in a film to qualify it as a work of feminism. If we settle for this, then we've cheated ourselves out of something better down the line.

Zac Efron's New EDM Movie Might Just Be The Worst Ever