Will We Ever Have Fun Again?

Fun. Why have you forsaken me!

Remember when fun. put out their second studio album, Some Nights? They received massive attention for it as well as a coveted Grammy Award. While they say they've taken time away in order not to jump too quickly into the studio again, the boys of fun. have not been seen together in a while.

Since then the band have been….quiet.

Bleachers' Jack Antonoff has announced a joint tour with Charli XCX and Nate Ruess is about to drop his solo effort, Grand Romantic. 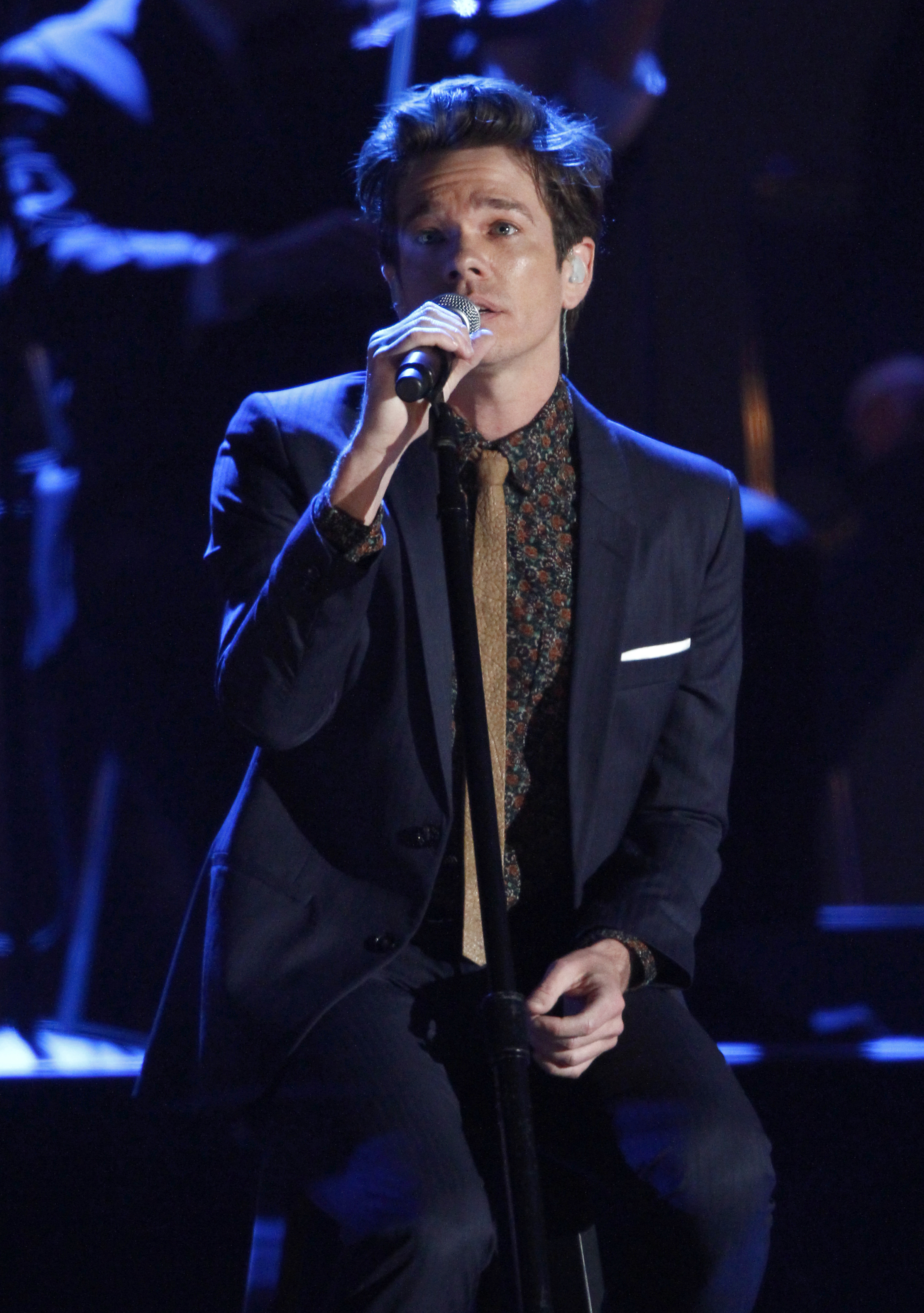 With nearly every member of fun. off doing bigger and better things, we kind of have to ask ourselves if we'll ever have fun. again?

In February Nate was forced to address rumours that the band had broken up--a claim they all steadfastly deny.

Whether or not fun. are still a band, we can basically all agree that new music from anyone in the band is okay.