Watch the Biebs get drawn on by hundreds of artists in the clever visual for Skrillex and Diplo's massive single.

It's been four months since "Where Are Ü Now" first hit airwaves, but the breakout single from Skrillex and Diplo's super-duo Jack Ü has finally gotten a visual.

Guest vocalist Justin Bieber stars as a human doodle-pad, as hundreds of contributors all draw a plethora of sketches, notes and graffiti over frames of the Biebs moping along to his lyrics.

Some of our favourites include Justin with a pineapple for a head: 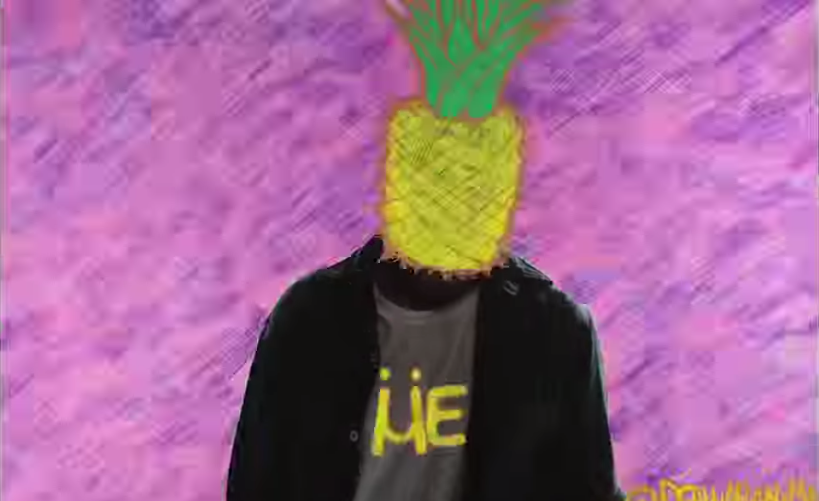 Demon Justin with pizza for wings: 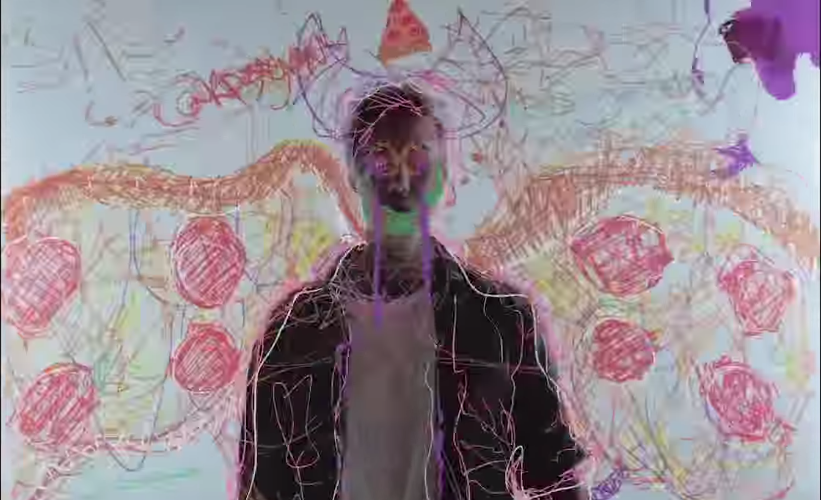 And, of course, Justin redrawn as Skrillex: 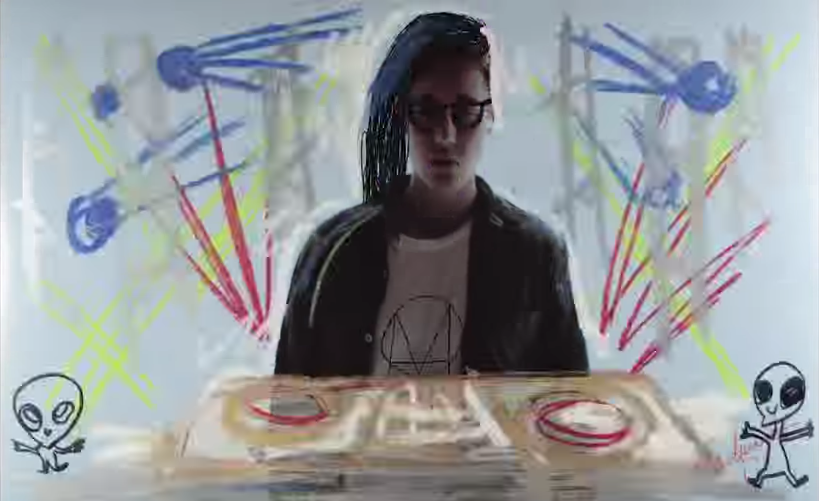 You can catch those and plenty more in the video below. Blink and you'll miss it!

Sing Along With Grouplove In Their Karaoke Video For "Paper Towns"