The 30 Seconds To Mars singer always drops his kids off at football practice in style.

Jared Leto is a lot of things: frontman of a massive band, an Oscar-winning actor, a style icon and a loving mother. Seriously, it's amazing that he can juggle his successful career with his busy home life and still look great.

Here's our favourite Jared looks that prove that, no matter what situation he finds himself in, he's a total inspiration for all aspiring cool mums out there.

1) Jared occasionally has to check that the kids haven't bought too many useless apps recently. 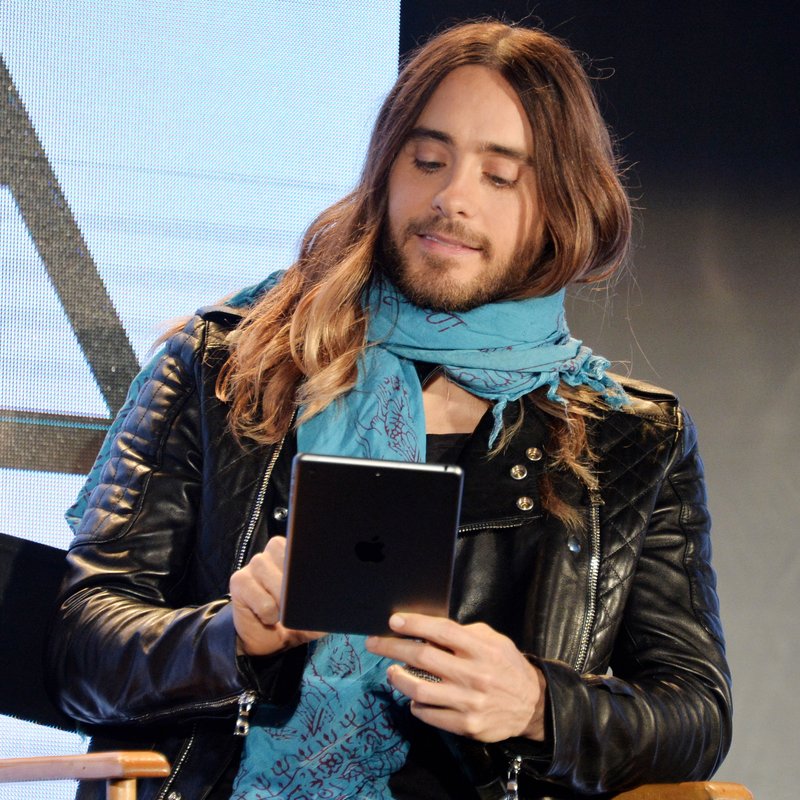 2) Jared is looking forward to getting some extra holiday time and taking the kids back to Tenerife.

3) Jared is upset because he had to wait ten minutes for the manager at Primark to come and speak to him. 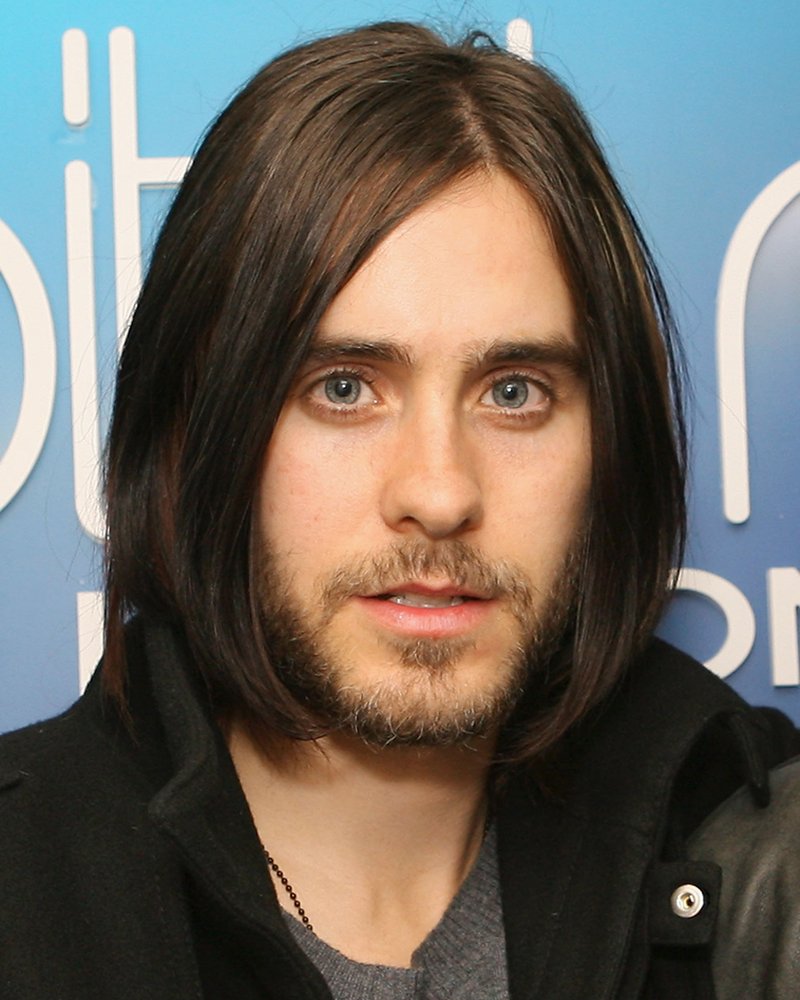 4) After his fourth child was born, Jared realised that long hair was just too high-maintenance for the busy school mornings and adopted a brave new style. 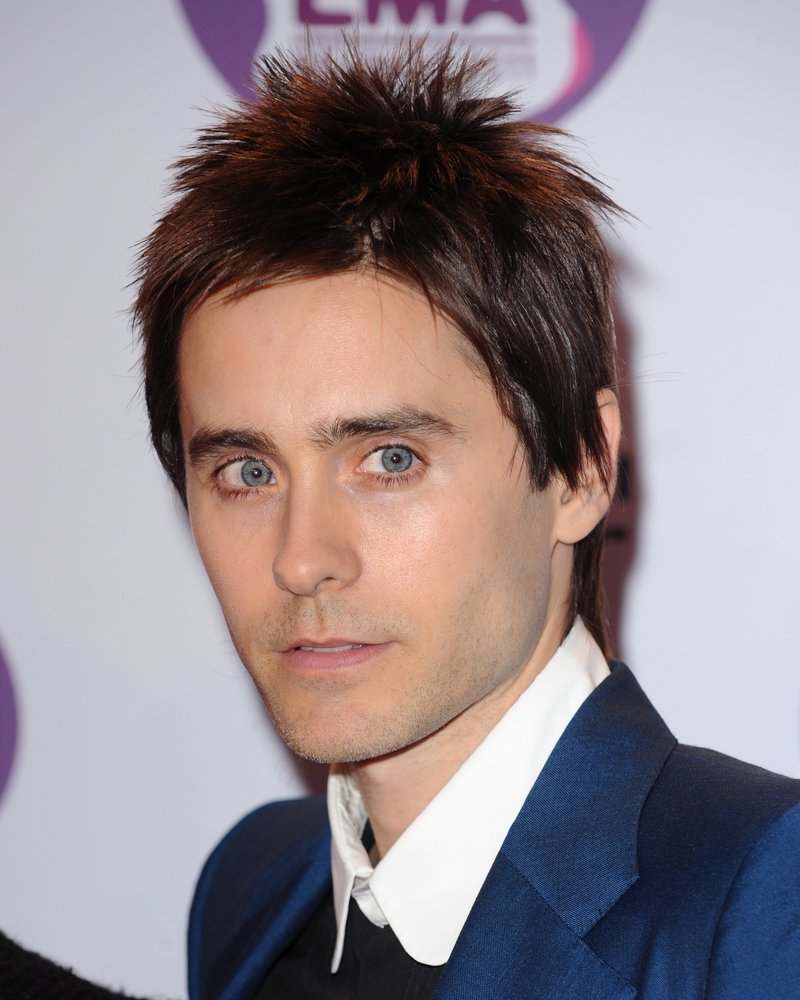 5) Jared is worried about running into that awful boy Skyler's mum at the PTA meeting. 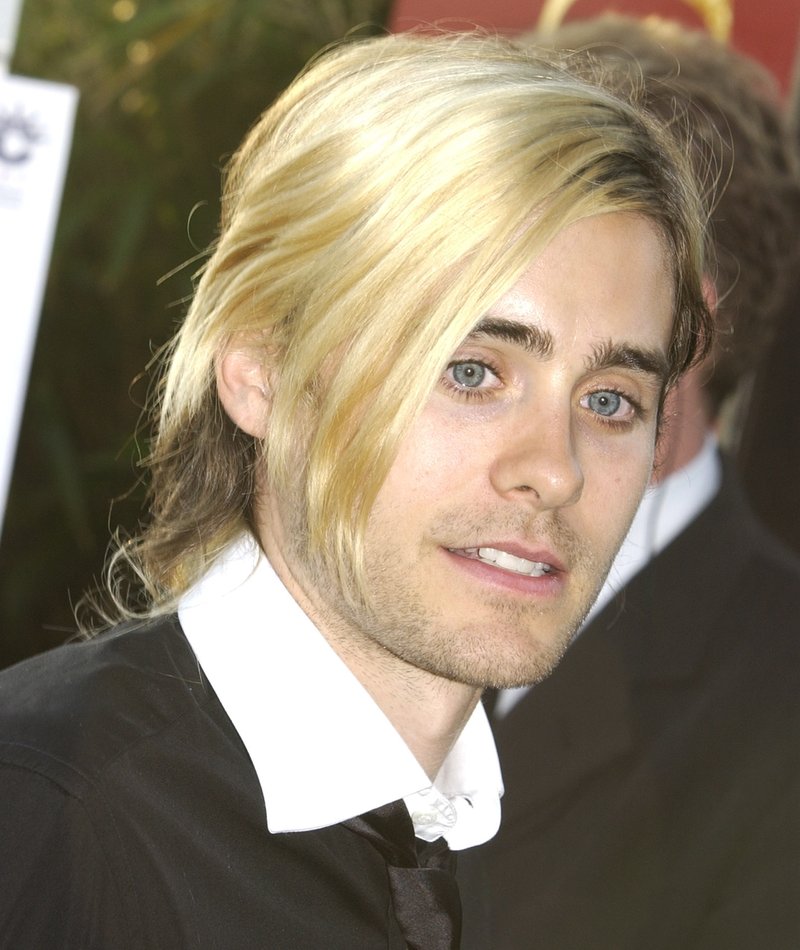 6) Jared isn't sure whether he and Jennifer are good enough friends yet to invite her to his next wine and cheese club. 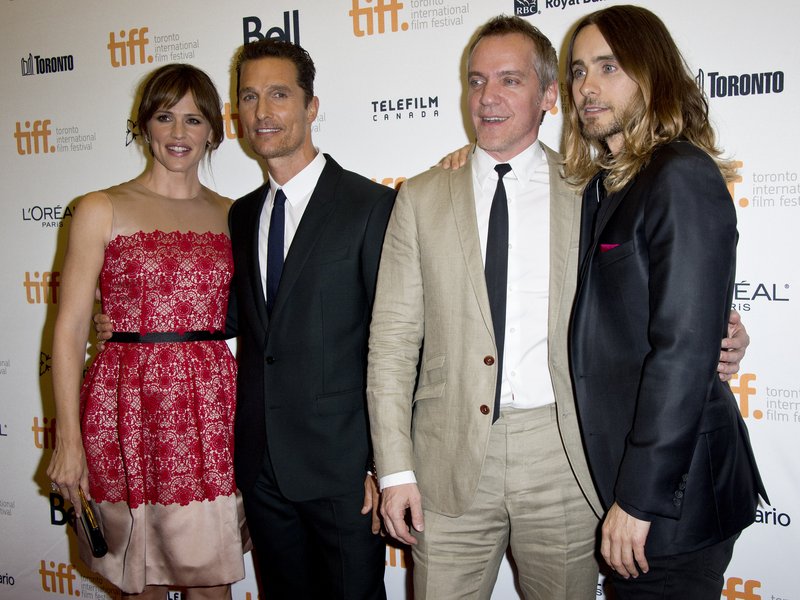 7) Jared has been trying a new probiotic yogurt and is feeling a lot less sluggish. 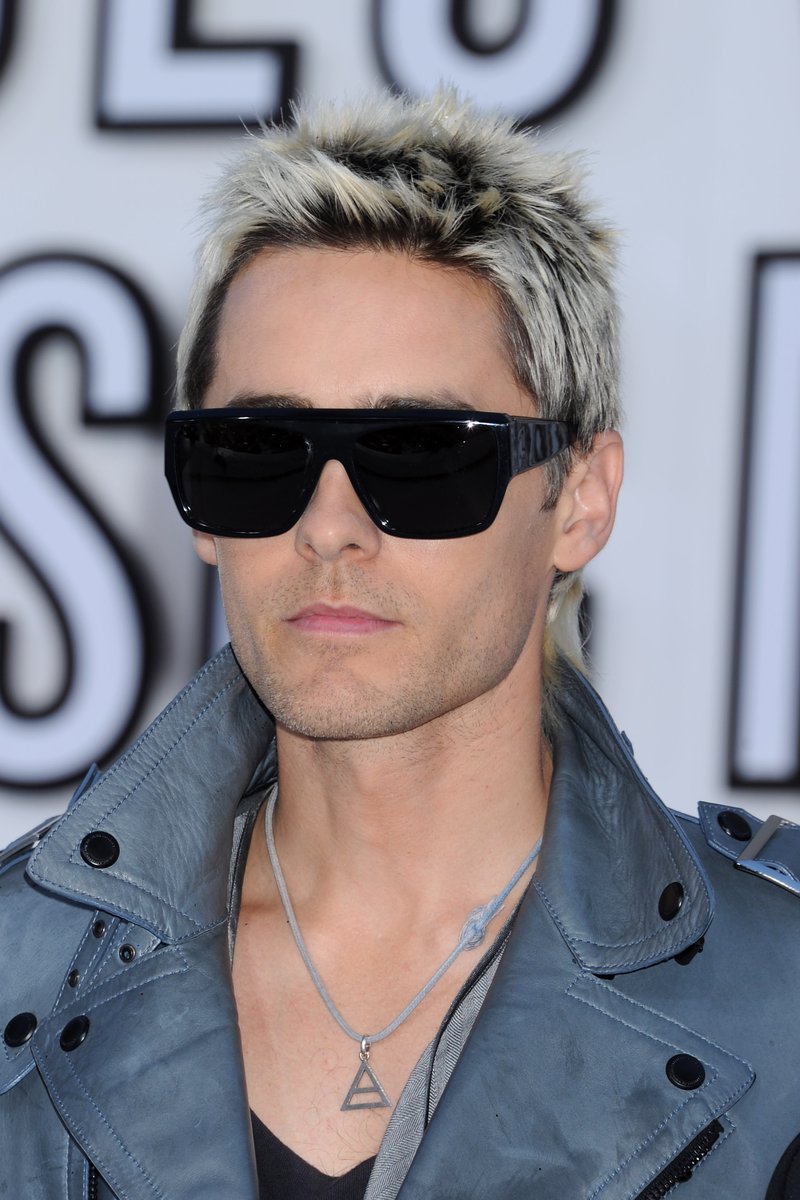 8) Jared isn't going to tell you again, come and put some sunscreen on or you'll fry. 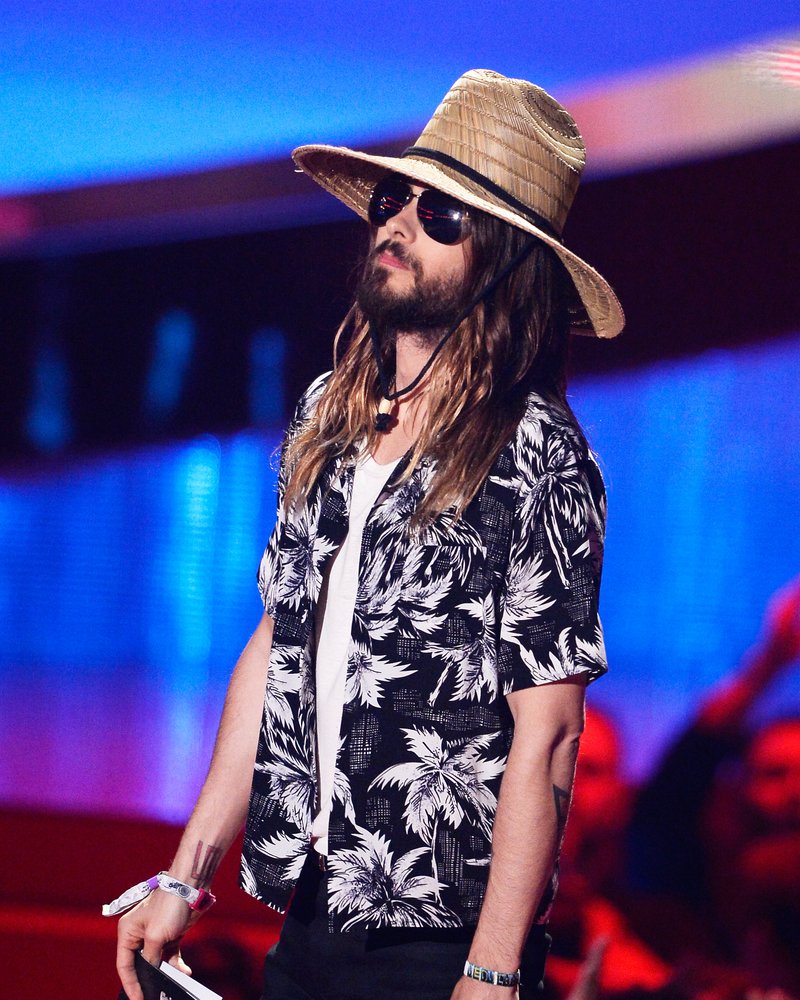 9) Jared hopes no-one will rope him into a conversation when picking the boys up from football because he left the bath running. 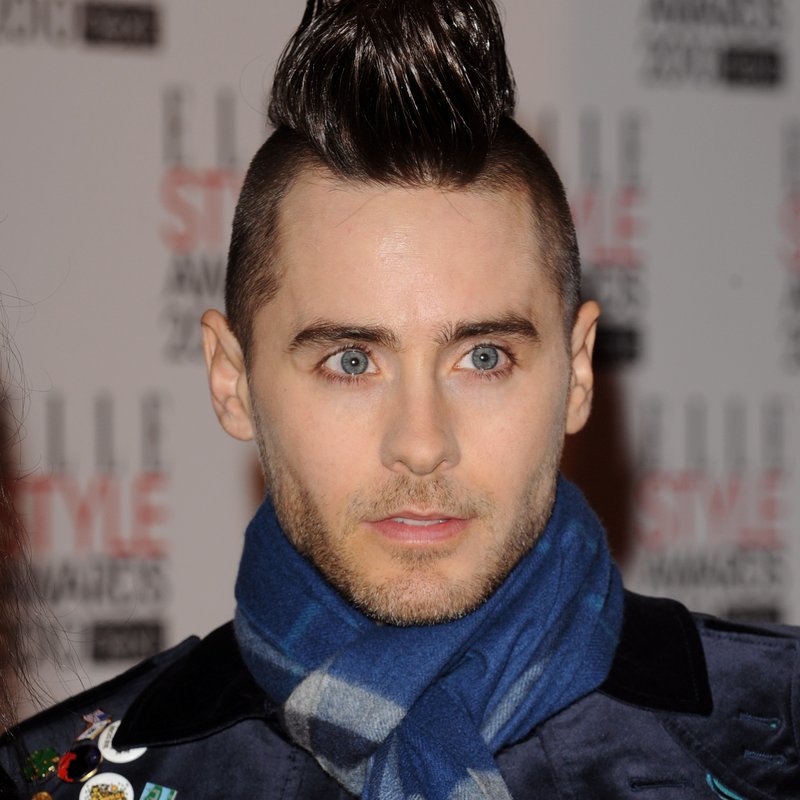 10) Jared went back and watched Tilda Swinton's whole filmography after the kids dragged him to see The Lion, The Witch And The Wardrobe. 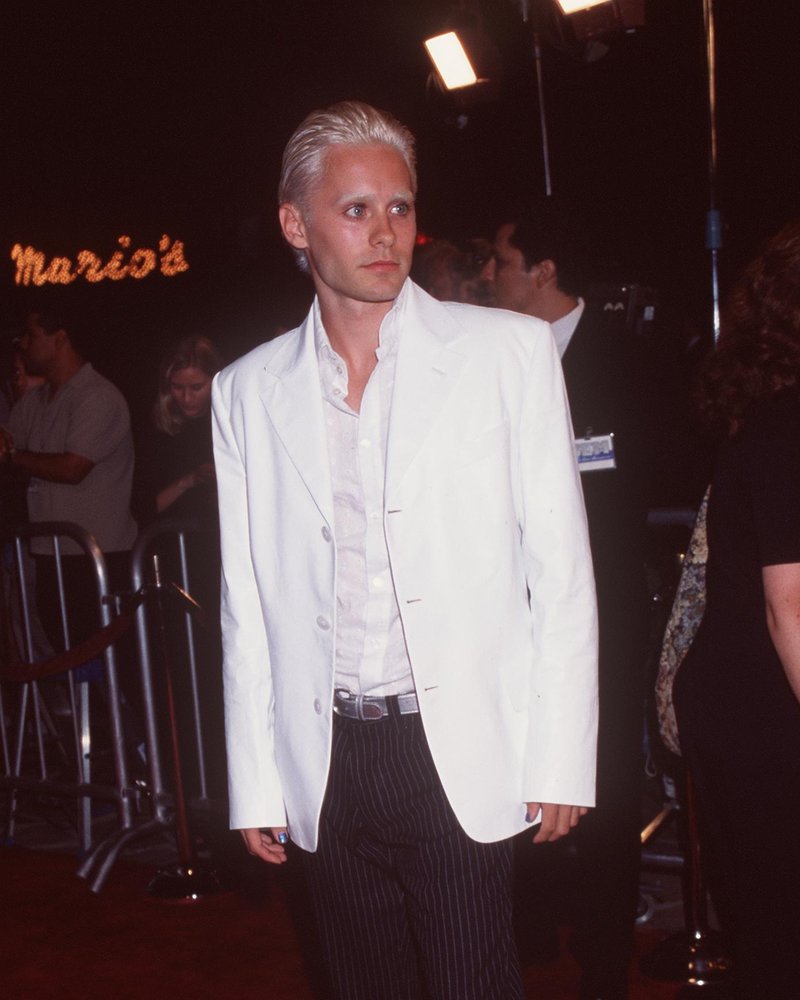 11) Jared is halfway through Fifty Shades Of Grey. 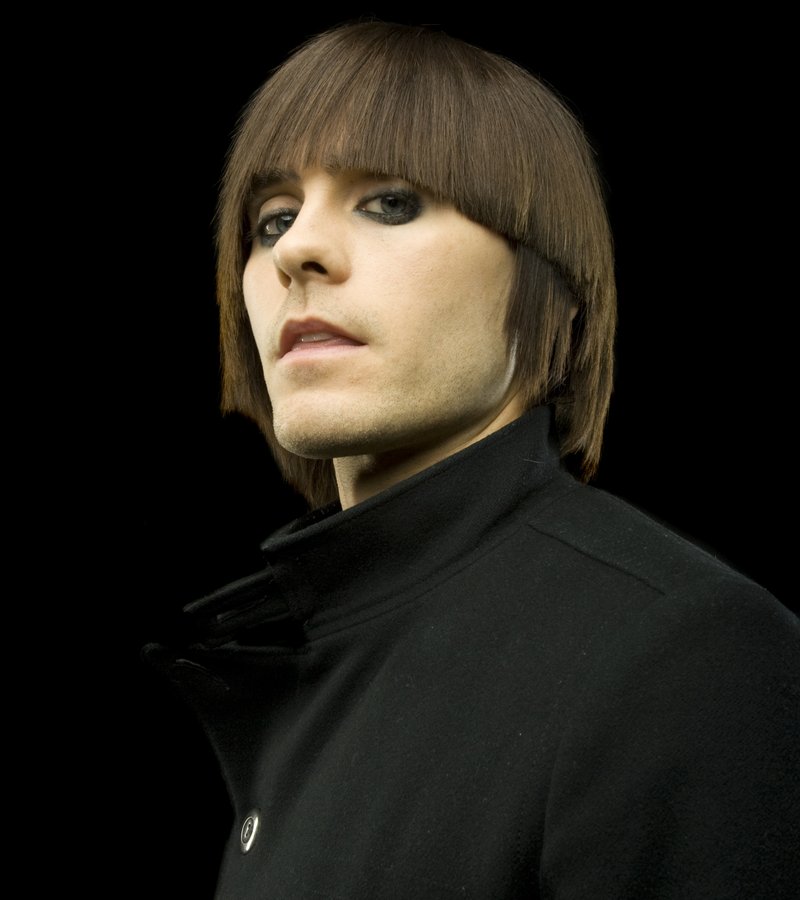 12) Jared was excited to take his daughter to her first Avril Lavigne concert, but hoped he wouldn't embarrass her. 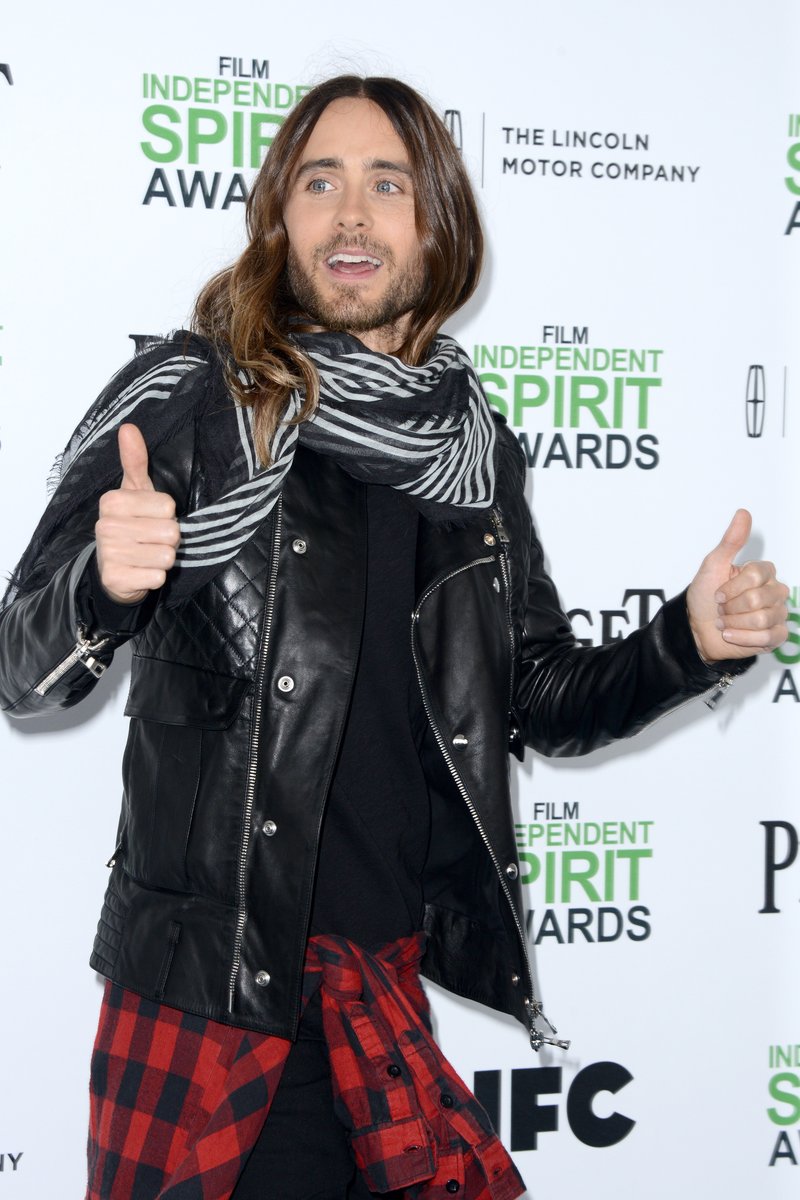 Don't worry, Jared. You're the coolest mum around.