Jay speaks truth on how the genre has brought more people together than it has divided.

"I truly believe that racism is taught when you're young," is the sober philosophy of rap boss Jay-Z. "So it's very difficult to teach racism when your kid looks up to Snoop Doggy Dogg". 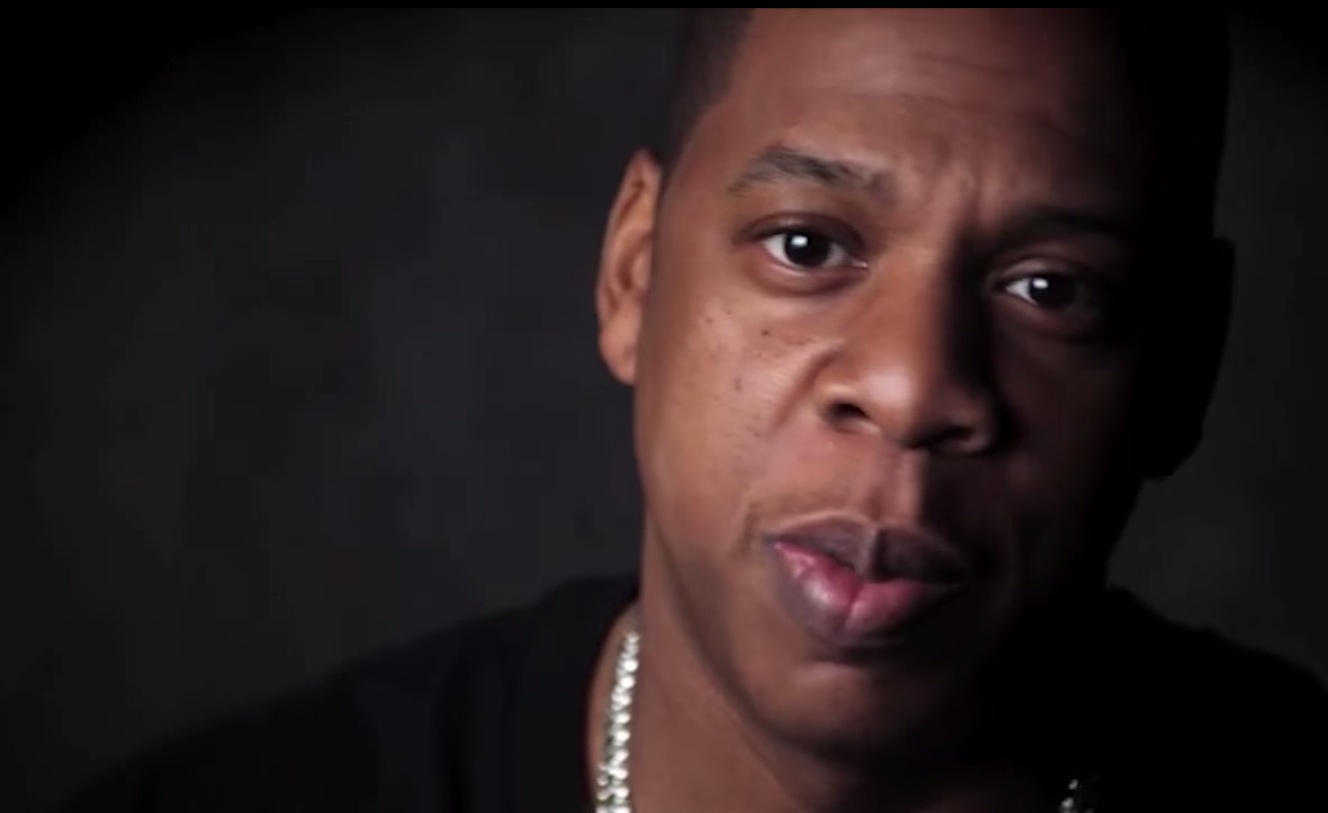 In a short segment on Oprah's Master Class this week, Jay offered his perspective on the influence of hip-hop over the years, notably in reference to race relations in the US and around the world.

"I think that hip-hop has done more for racial relations than most cultural icons," he admits, "save for Martin Luther King, because his 'Dream' speech we realised when President Obama got elected".

Jay is supportive of the way that hip-hop appeals and attracts anyone from children in urban areas to people all around the world, noting the way that recent music has itself become a lot more united and integrated, bringing people together.

The video, interspliced with Jay's narrative, makes a point of showing people of all racial backgrounds enjoying elements of hip-hop culture, from dancing in streets to watching live concerts.

While celebrating the way hip-hop has become just one positive influence for race relations, Jay-Z hasn't stopped there; He has also recently been an advocate for reform of the racially-biased criminal justice system of the US. Last month he met with New York governor Andrew Cuomo to discuss reform in the state, following the murder of Eric Garner by NYPD officers.

Macklemore Protests In Seattle And Other Celebrities React To Ferguson Verdict