One step closer to owning everything.

If Jay-Z buying a Swedish streaming site isn't proof that he is literally Lucious Lyon from Empire then I don't know what is.

If you thought you could listen to music without putting money in Jay-Z's pockets then that's all about to change very quickly. 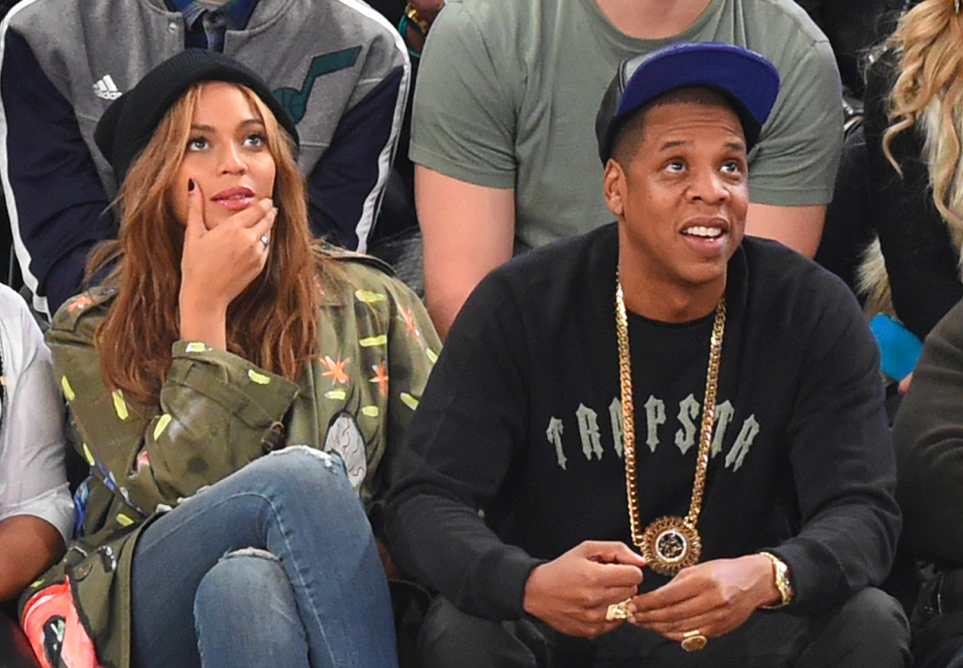 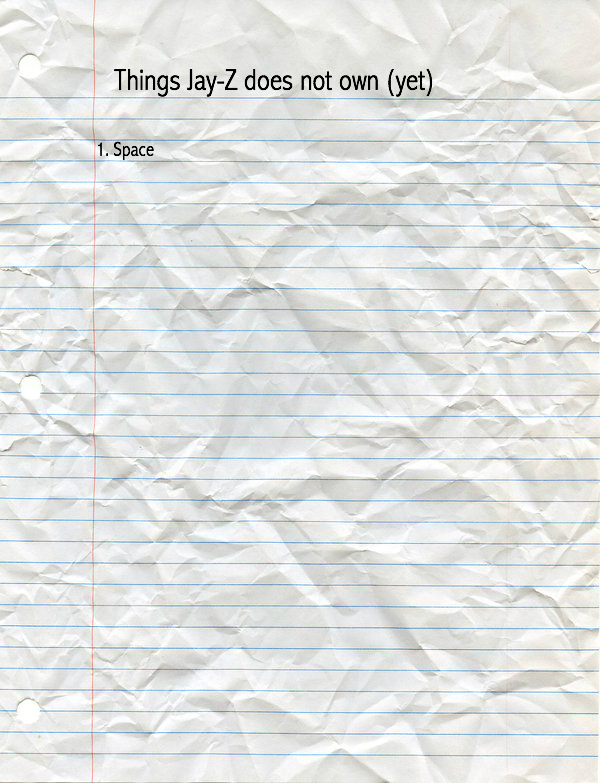