Justin Bieber is a regular on the late night circuit but we're kind of over him just sitting on a couch and steering the conversation away from his love life.

He made an appearance on James Corden's late late show and we learned a lot from it. 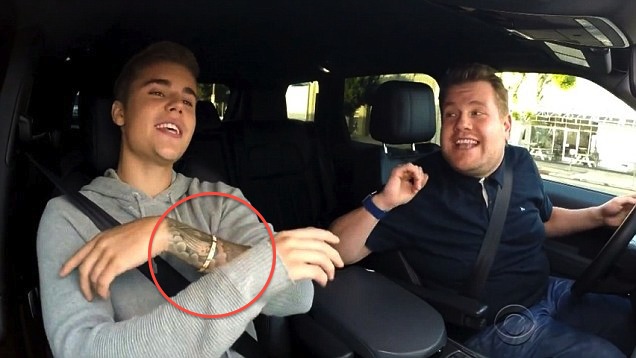 He never wears the same underwear twice (and he gets a lot of Calvin Klein underwear). 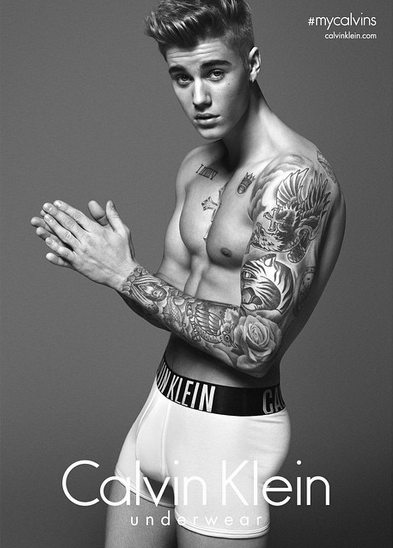 He can do a rubik's cube on command.

Watch the full scene with the Biebs below.

You Won't Believe How Much This Girl Sounds Like Justin Bieber