Justin Bieber Needs To Check Himself Before He Wrecks Himself

We all know that Justin Bieber is a fan of the ladies. Which is to say, he is always around ladies who probably wish he wasn't around. His love of the fairer sex has landed him in hot water before and manhandling Ariana Grande during a joint performance isn't doing him any favours.

The pair have the same manager so it might just be that they are close friends but Justin has always had a good relationship with Big Sean so it's surprising that Justin would be so bold.

Multiple reports have claimed that Big Sean tweeted a threat to Bieber but that seems less than realistic. What does seem realistic is Big Sean's actual tweet about wishing he could be in two places at once (to beat up Bieber, presumably). 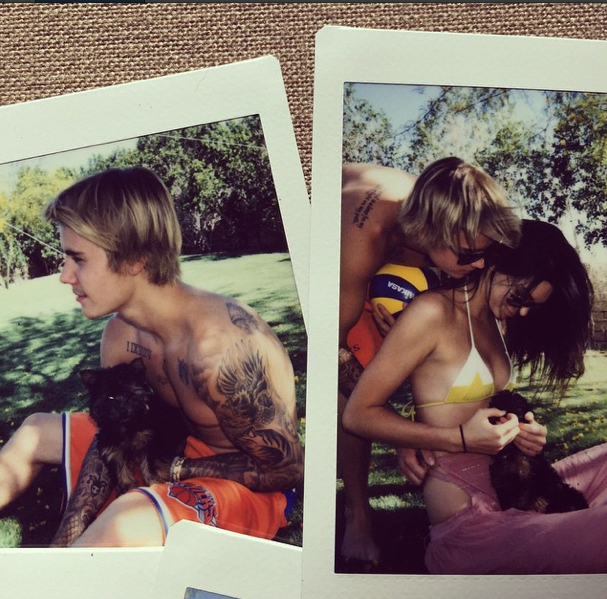 And the plot thickens.

Did Ariana Grande Steal Her Music Video Idea For "One Last Time"?

Watch Ariana Grande's Behind The Scenes Look At "One Last Time"

You Won't Believe How Much This Girl Sounds Like Justin Bieber