Kanye West Has Revealed The Title Of His New Album

Kanye West has clearly been a busy little bee these last couple if weeks. That’s to be expected considering this year could very well see a new album and joint tour with Rihanna for the rapper.

Over the weekend Kanye teased details of his upcoming release by letting fans know the album title.

So Help Me God pic.twitter.com/e3UUsQQEts

So far we've heard "Only One" and "All Day" from the rapper. These are two radically different sounds so there really is no telling what is to expect from So Help Me God. 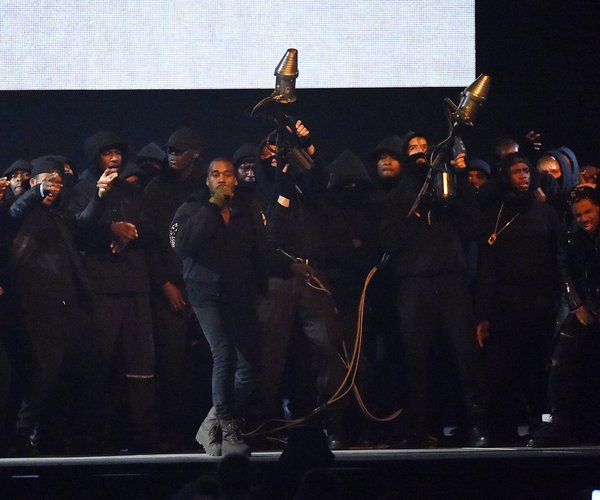 Two weeks ago Kanye spoke to the Breakfast Club and revealed that he was 80% finished with the album.

If rumours are to be believed, the joint Rihanna tour will take place during the summer. This means we could see a Yeezy album well before then.