The 2011 riots across the city were a "major inspiration" in Ye's "inexpensive, solution-based" clothing line.

In previous projects, Kanye West has taken inspiration from a lot of interesting and different places. But his most recent muse in the development of the new Adidas Originals Collection, debuting in New York Fashion week, may seem to be the most unlikely. 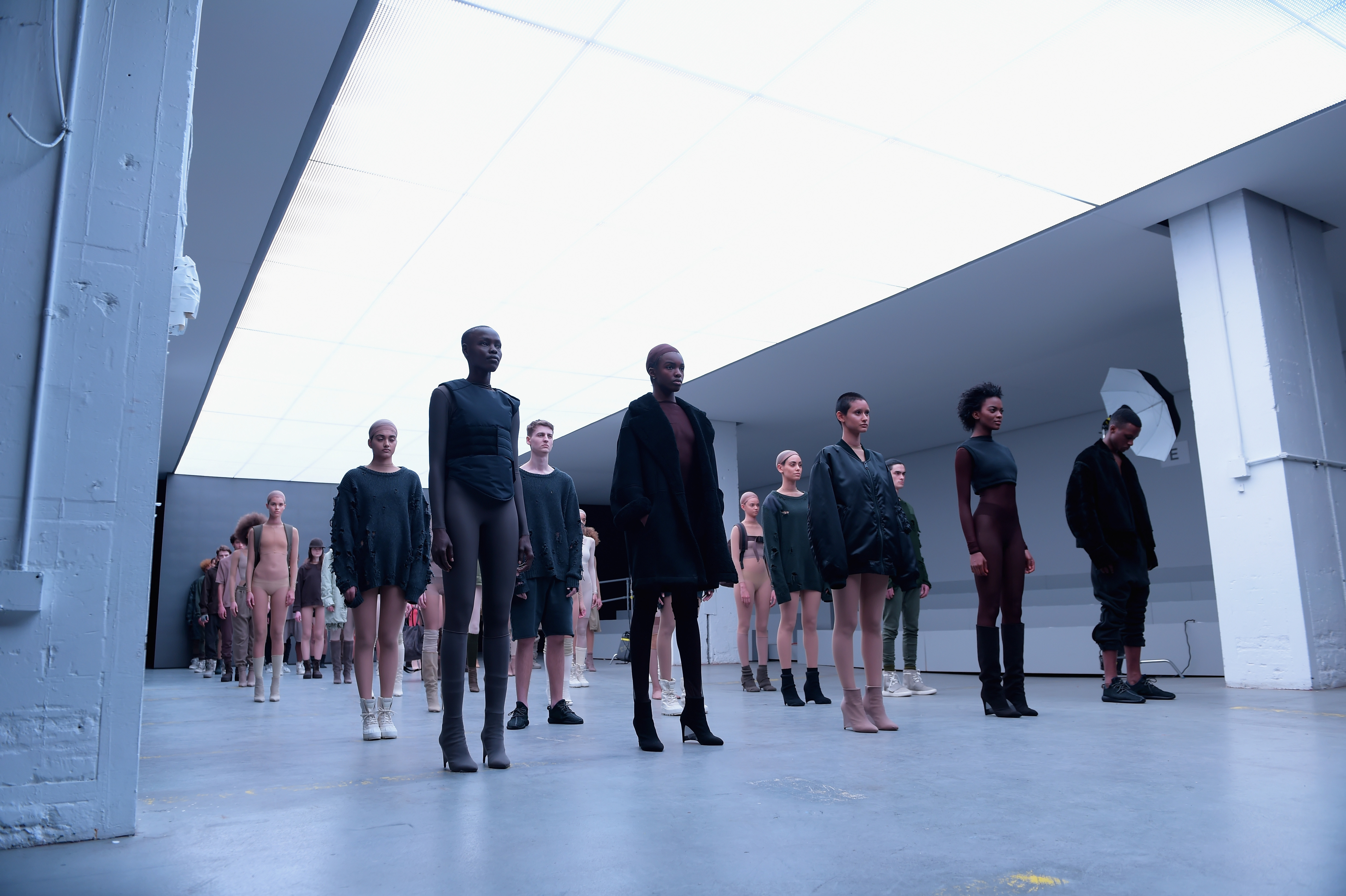 In an interview with Style, Kanye admits that London's 2011 riots were a major influence behind the "solution" based clothing line.

"I also just wanted to say a major influence was the London riots because I was living in London at that time and saw the way that the kids wanted the clothes and I didn’t have the skill set to do the more inexpensive clothes."

The London riots took place in the summer of 2011, following the death of 29 year-old Mark Duggan at the hands of police. They went on for approximately five days across various parts of the city, resulting in a lot of property damage, injuries and five fatalities. 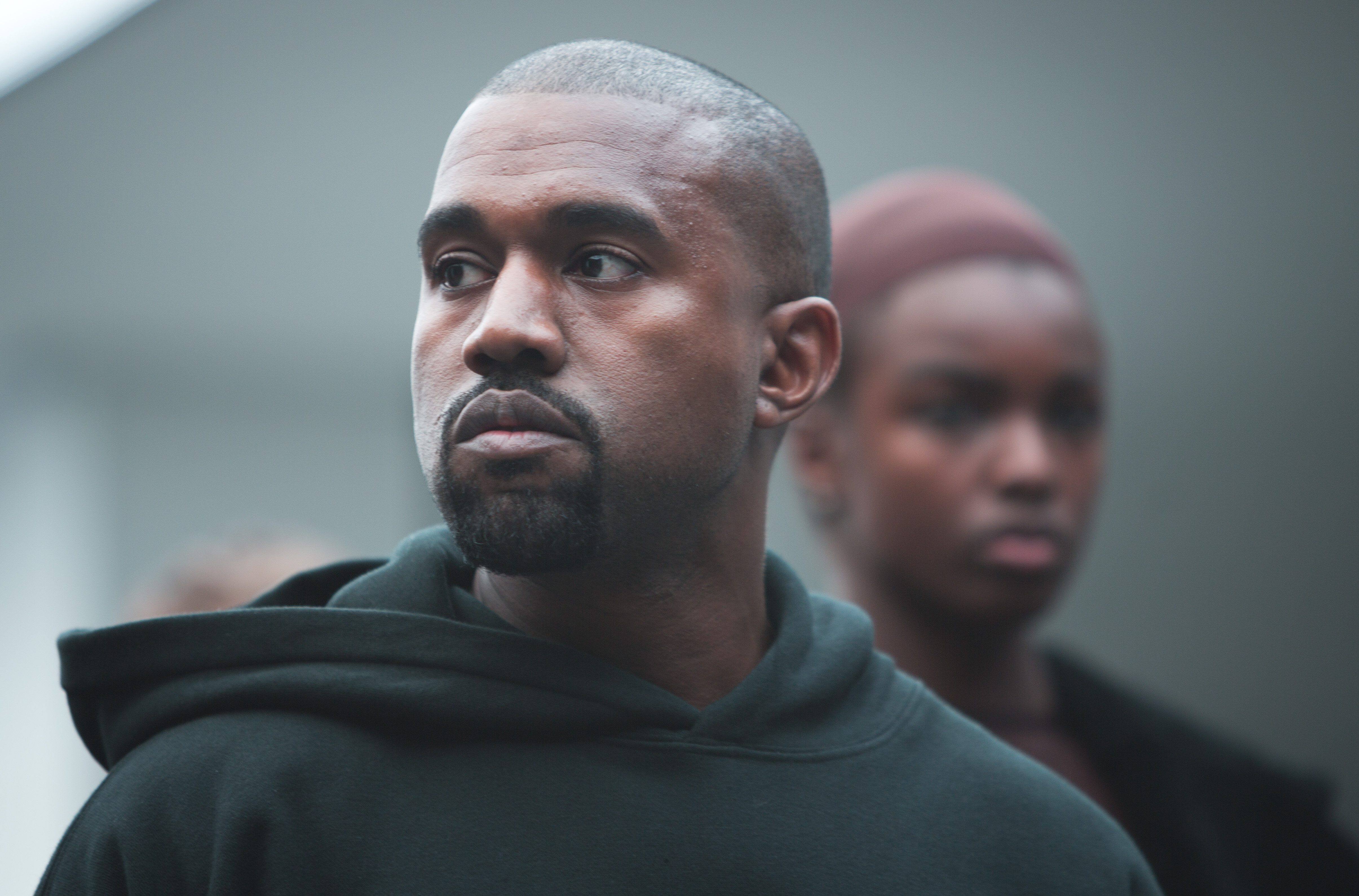 A lot of the riots were believed to be racially influenced, so it makes a lot of sense for Kanye, as an outspoken advocate against racial inequality, to take note of the events happening in London at the time. But it's interesting that a clothing line was the outcome.

Kanye goes on to explain in a little more detail the creative process behind the development of the line, and the kind of team he assembled to make it a reality:

"This designer said to me one time, we were looking at something online, “This looks like a really bad couture designer that no one knows.” Think about the idea of a really terrible couture designer, which there are a lot of. I didn’t have the skill set to do inexpensive clothes. Now I have a team of really, really great designers that speak in a very Apple, Pixar-type [way]."

So there you go. If you wanted to know what brought the Yeezy Boosts into reality, it was a combination of Apple, Pixar and good old-fashioned racially-motivated anti-establishment rioting. We couldn't expect anything less.

You can read the full interview over at Style.com.

Win Butler Did A Kanye West/Beck Mashup And We're Impressed