Bring out the dancing sharks.

Millions of spectators worldwide tuned into Superbowl XLIX on the premise that a Seahawk (whatever that is) and a Patriot would be going head to head in some sort of display of athletics. There was also mention of a performance by Katy Perry.

The pop star has been teasing hints about her performance for months now but I’m sure no one realized that it would genuinely entail a Cheeto dress, dancing sharks, and an animatronic lion.

There's almost no denying that the moment Missy Elliot joined KP on stage to sing "Get Your Freak On", "Work It" and "Lose Control" was the best part of the entire performance (sorry, KP).

There was also the business about the sharks. What was happening with the sharks????

Of course, the sharks could only lead to proof that everyone on the internet is petty. 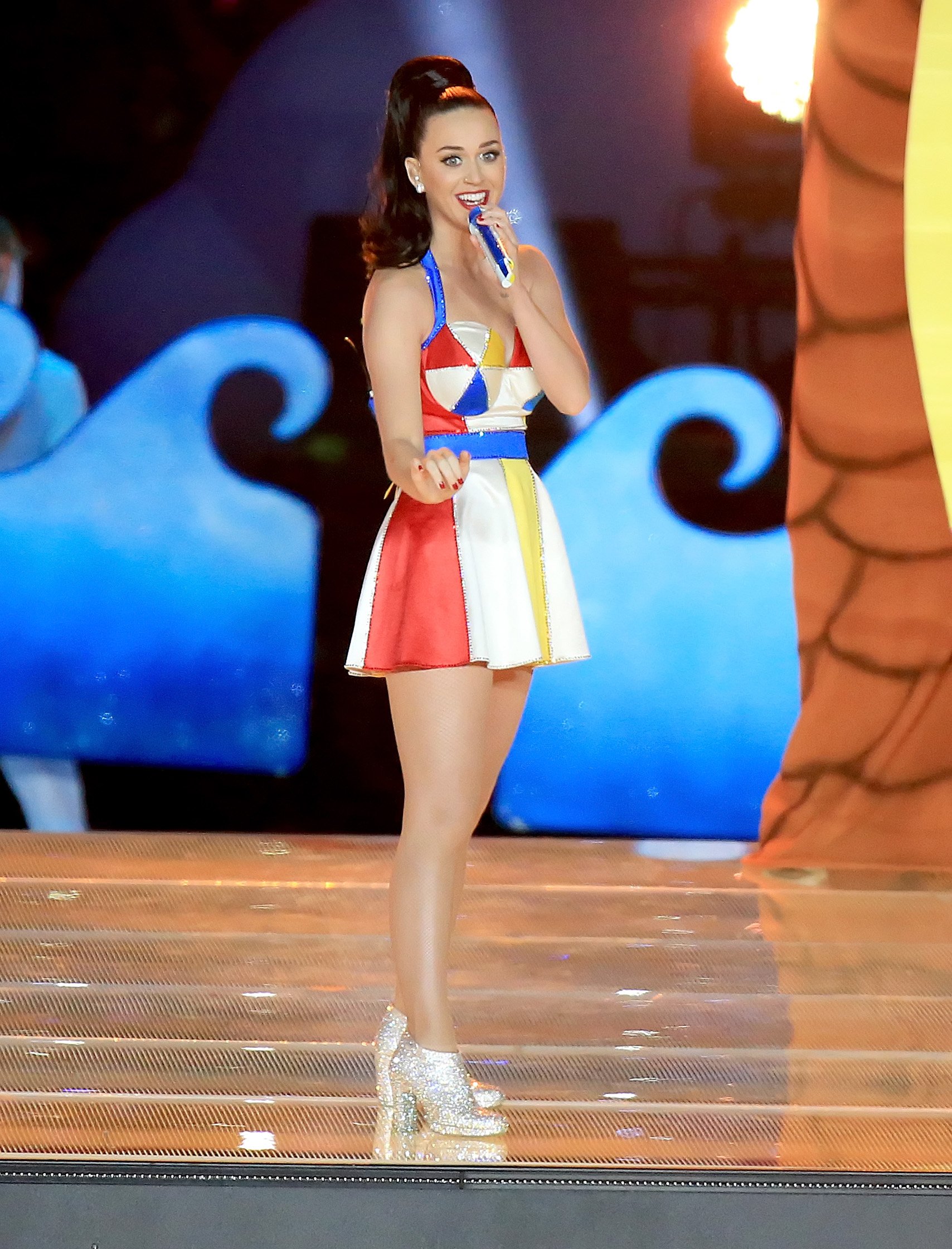 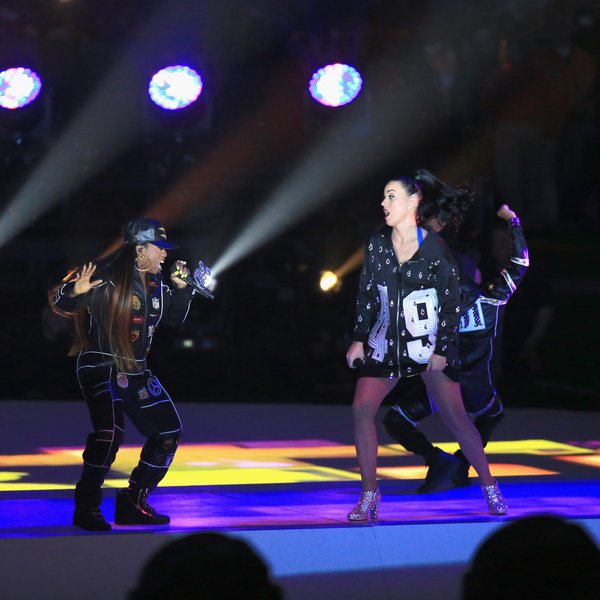 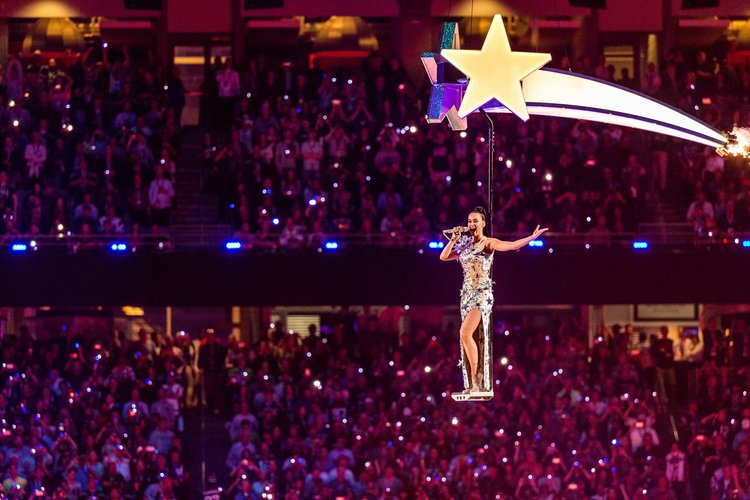 And we can't forget Katy Perry's newest tattoo to commemorate the occasion.