21 years after the tragic death of Kurt Cobain, the grunge legend is set release an album of solo music.

It's a jarring set of circumstances but, with the premiere of the Kurt documentary, Montage of Heck looming, and a usable body or work left behind by the musician, there appears to be an opportunity for fans to hear music from the late Cobain. 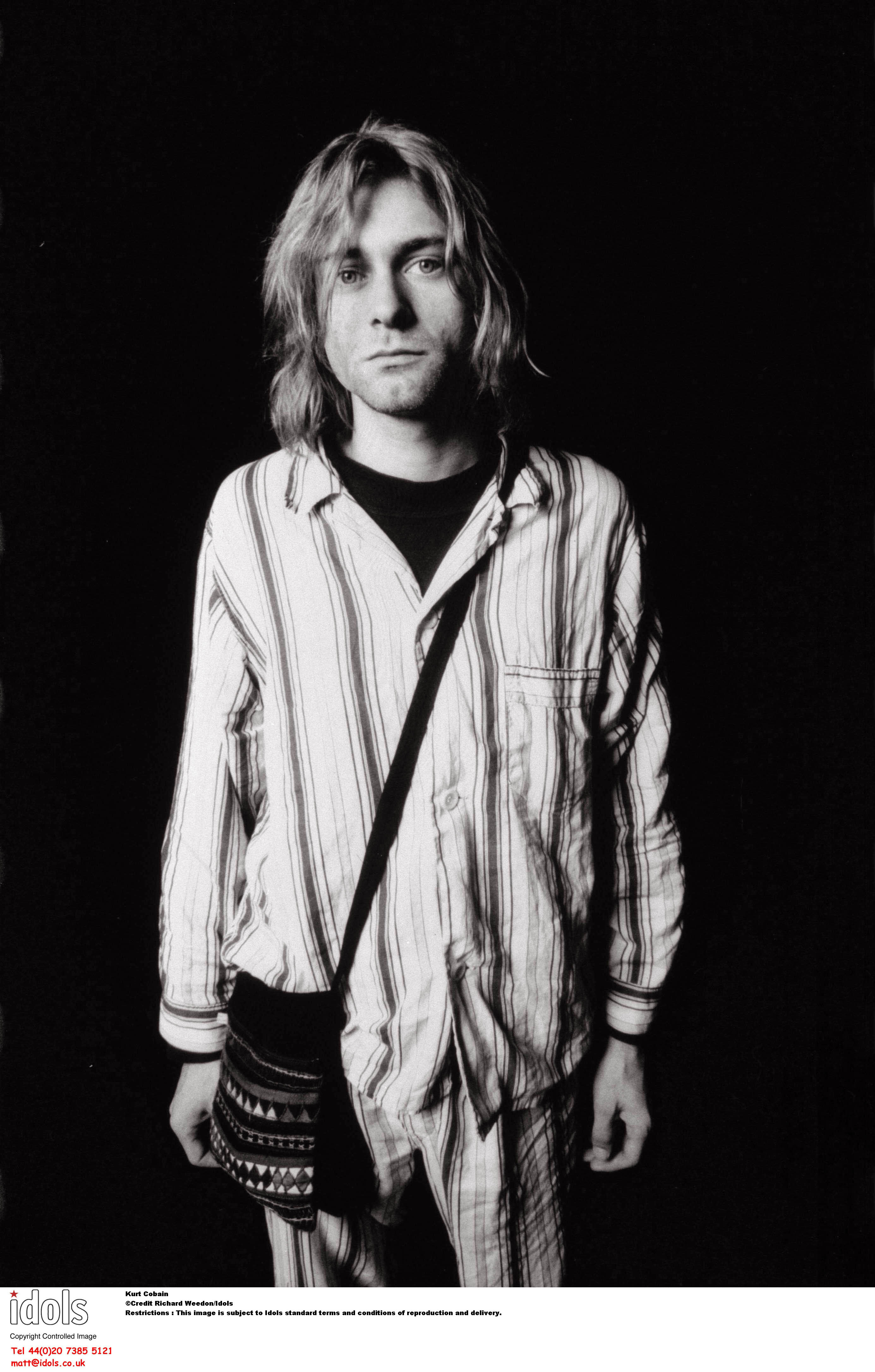 The album, will see its debut in November and does not yet have an official title.

Reactions to the project are understandably mixed amongst fans.

Kurt Cobain solo album to come out this year WHAT WHAT WHAT?!?

Montage of Heck director Brett Morgen is calling the project something that will "provide tremendous insight into the process".

This Video Of 1,000 People Playing "Learn To Fly" Will Give You Major Foo Fighter Feels