10 Things Every 17 Year Old Is Tiring Of Hearing 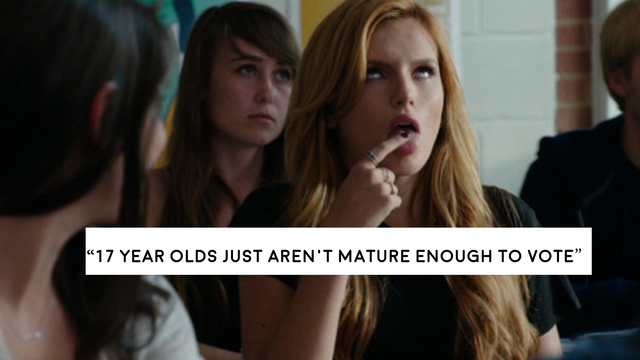 "As long as you live in this house...." Yeah well not much longer, MOM.

You're only seventeen once but, God, isn't it the longest once of your life? Along the bumpy road toward the end of childhood, there sure is a lot of rubbish stuff people like to spout isn't there? Here are some things 17 year olds are really sick of hearing.

Okay, what on earth is so monumental that I won’t understand now but in 3 months I’ll TOTALLY get?

3) "We’re going to a country where the legal drinking age is 16 but you’re still not allowed to drink”.

NO. Oh God. Don’t ask me to plan something. Especially as it pertains to adulthood.

5) “17 year olds should not be allowed to vote. They’re just too immature.”

Hmm. Okay. Ya’ll need to stop saying that because it’s dumb as hell. 12 months is supposed to make a massive difference?

6) “You think you’re all grown up but as long as you live under my roof….”

Yeah, son. Looks can be deceiving. It’s called contour and highlight. Look it up.

8) ”You’re so entitled! Just watch. Everything will change when you’re 18.”

Yes, I am sleep deprived, riddled with anxiety, worried about the future, and low key have more friends on the internet than I do IRL. But sure. I’m soooo entitled. Let’s go with that.

10) Pretty soon your dancing queen days will be over”

I only have one more day left of being 17 therefore I am only the Dancing Queen for 24 more hours. So I know what I'm doing today...

omg i just realised i have 6 months left of being 17, and i have yet to embrace the fact these are my dancing queen days 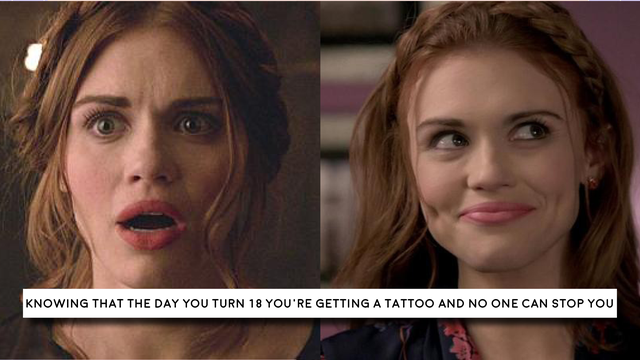