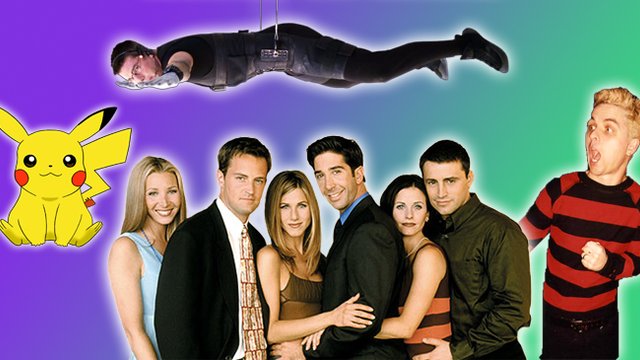 Imagine if this stuff was still happening today!

Ah 1996. Where were you 20 years ago? God, things were so crazy back then weren't they? I mean just think about it.

1) Clinton was running for President.

2) Everyone was playing this game called Pokemon. 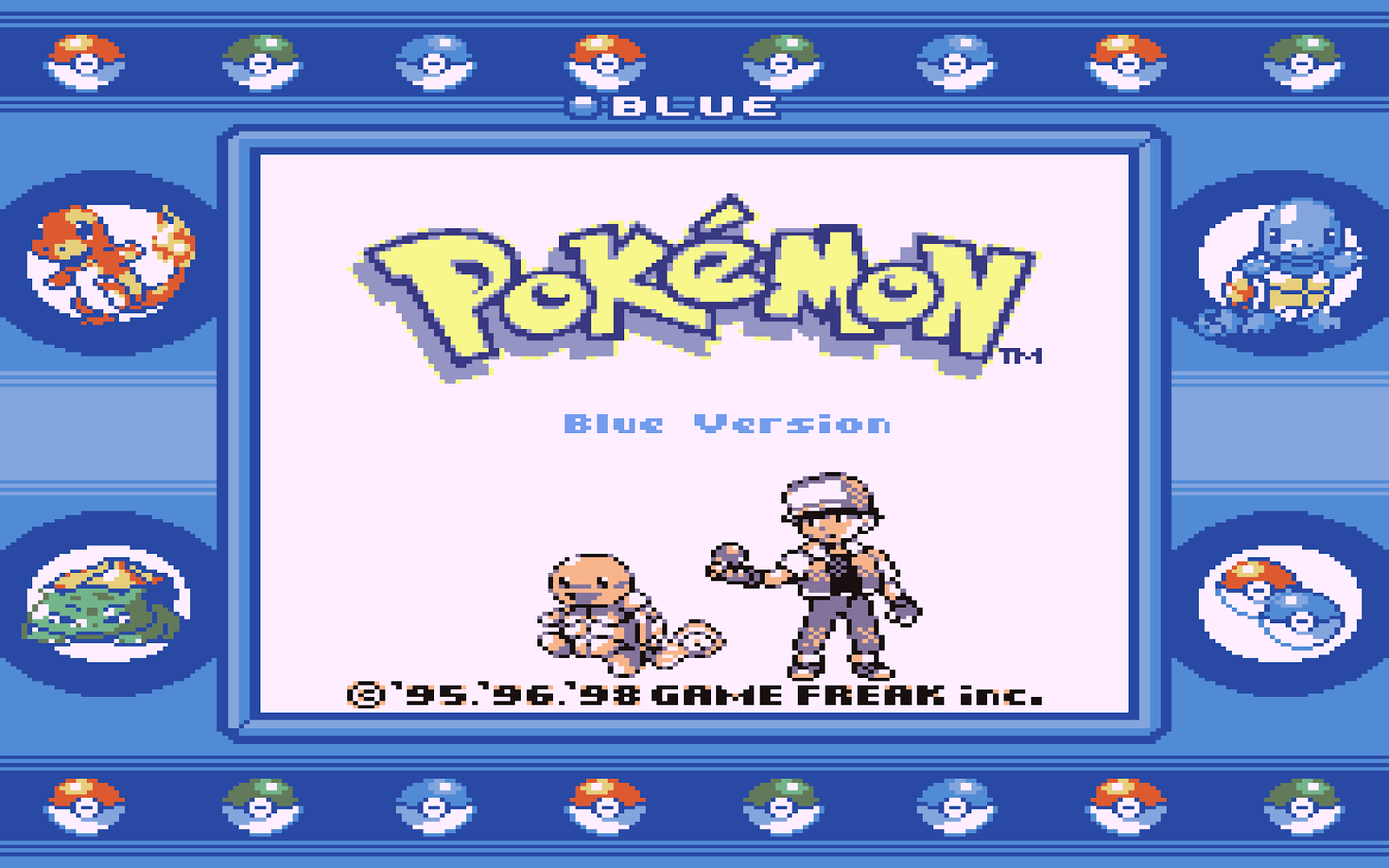 3) We were all listening to pop punk.

4) Friends was on TV all the time! 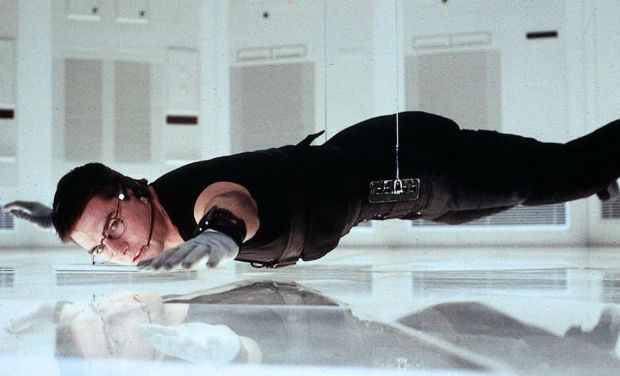 6) Everyone thought Leonardo Di Caprio deserved an Oscar (but he didn't win one).

7) And a black comedian hosted the actual Oscar ceremony with no minority nominees in any of the acting categories.

Thank god we've all moved on from then right guys?