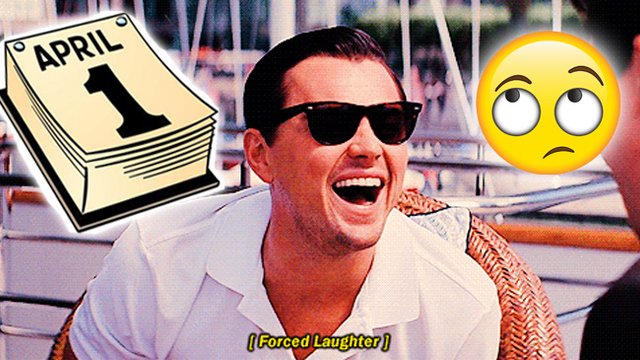 The dreaded day has finally arrived. Strap in kids - today everybody thinks they are a comedian.

There are so many reasons to detest the first of April. Let's round them up:

1) For the whole day you can't trust anything you read.

First response to reading ANYTHING on the internet today. #AprilFools pic.twitter.com/QmaAWxTdft

What is real??? Stop messing with my brain!

2) Your friends attempt pranks that on any other day would justify murder.

We've replaced the insides of biscuits with toothpaste and put them in our kitchen. Now we wait #AprilFools pic.twitter.com/gi7ixJL1qK

Who cares what day it is? Mess with our biscuits and we will legit cut you!

3) All newscasters think they are HILARIOUS!!!!!!

4) Some pranks cruelly raise our hopes about something awesome!

Here's a fake trailer for a Star Wars series on Netflix. #AprilFools https://t.co/Wr8zevshXk

Thanks for shattering our dreams guys!

5) Some people take it way too far!

This is harsh #AprilFools pic.twitter.com/grKzuEE8fv

6) Even some papers don't understand what a prank is (clue - not a fake report about terrorism)!

How many times must we go over this - just give me the news!

Google has shut down its April Fools prank after people started losing their jobs https://t.co/QzGr8T36NA pic.twitter.com/a1Vg0kVCVp

8) Everyone makes this same joke every year.

April fools is irrelevant because my whole year is a joke... #original

who needs April Fools when your whole life is a joke.

LIFEHACK: You don't need April Fools when your entire life is one long joke.

Who needs #aprilfools when you whole life is a joke. pic.twitter.com/Vzxo4d09H5

9) You have to listen to people complain about the whole thing (sorry). 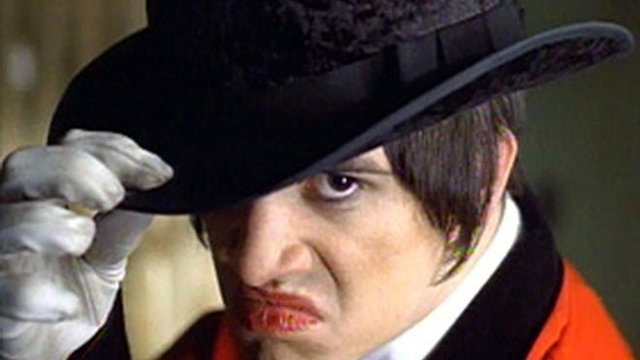 This P!ATD Parody Video Is Full Of Sin And Funny AF 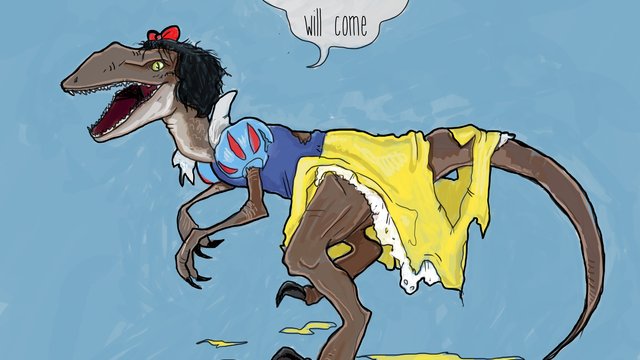 Disney Princesses As Velociraptors Are Out Of This (Jurassic) World 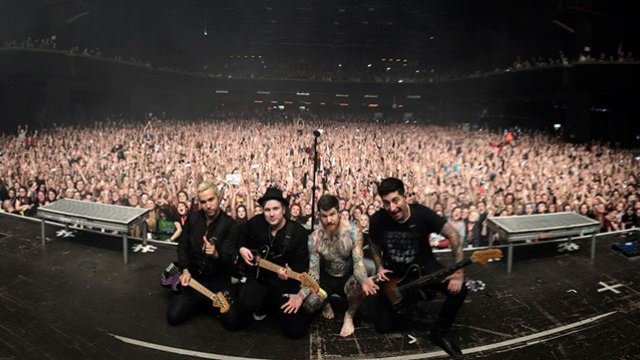