Here's Everything You've Ever Wanted To Know About Birth Control 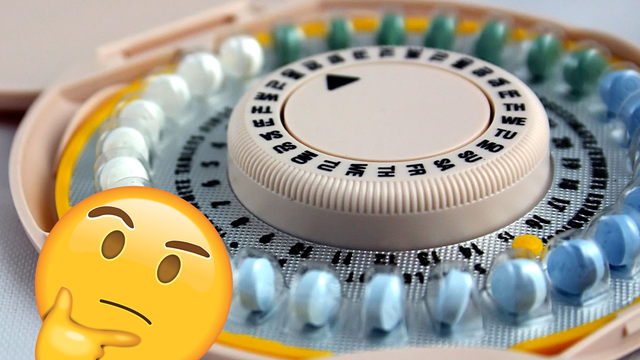 What's more cuterus than your uterus?

You may have noticed that birth control and issues surrounding it have been making major headlines recently. Not too long ago, we reported on the surprising fact that IUD insertions had gone up 900% since Donald Trump's election.

Maybe you're considering birth control because you're sexually active or maybe you're looking to get onto it because of skin issues or painful periods. Whatever your reason may be, we've got some helpful information, answers to frequently asked questions, and facts & figures you may not be aware of. 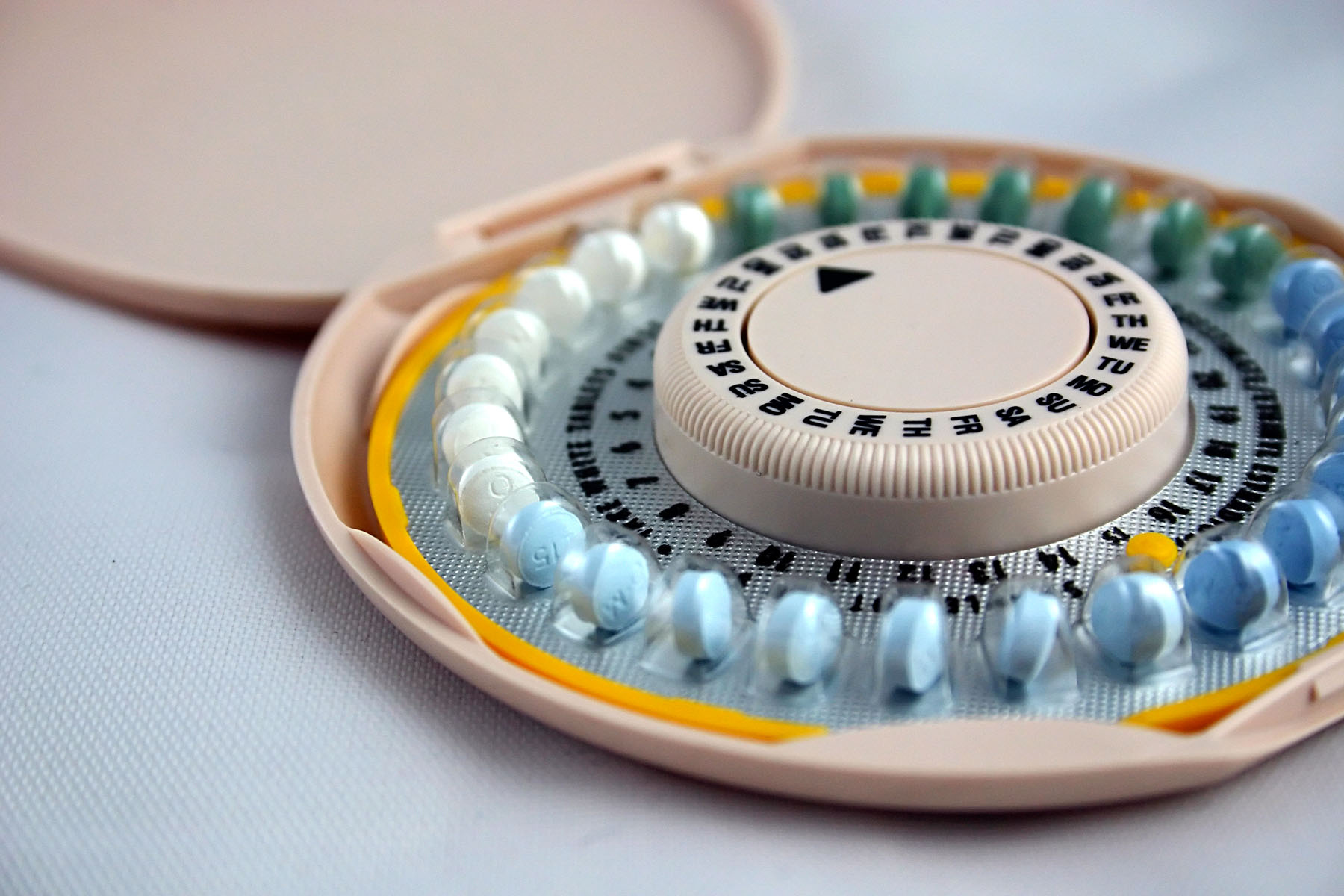 What are the most popular forms of birth control?

The pill:
There are a couple of different options when it comes to the pill. There is the combined pill (which is a progestin and estrogen combination) and the "mini" pill which is progestin only.

Copper IUD:
The copper IUD is inserted inside the woman's uterus by a physician and usually lasts between 3-10 years. It can be removed at any time.

How it works:
The IUD releases hormones that prevent fertilized eggs from implanting. IUDs are 99% effective.

How it works:
The implant releases progestin which thickens the cervical mucus and prevents sperm from passing through the cervix.

What are the side effects of hormonal birth control?

Can I get on birth control to treat acne or painful periods?

Birth control to treat acne is a pretty complex issue. In theory, because the pill helps lower testosterone production in women, it can be helpful in reducing acne. But, it's not always as effective for that specific purpose. Some women also report breaking out while on the pill.  Birth control has also been prescribed as a way to treat Endometriosis and painful period cramps. But you may want to discuss this further with your doctor during a consultation.

Why is birth control controversial?

Birth control seems like it would be something all women should be able to get their hands on without much drama. Unfortunately, the fight to provide affordable and safe birth control is under threat in the United States. Conservative lawmakers hope to defund planned parenthood, the largest women's health provider in the country.  Fortunately, many countries do provide health services for women that include birth control options.

Where can I get birth control? Do I need my parents' permission?

You will need to double check with the state or country where you live. In the US, many states consider it unethical to tell a minor's parents that they have been to a clinic to seek contraceptive services. In some states there are certain requirements that a woman must meet. Birth control is also covered by many insurers, so you may want to check your family's plan.  In the UK, girls between the ages of 13-16 are entitled to the same confidentiality as adults. If you access the NHS for birth control, they cannot tell your parents the nature of your visit.

Is Plan B a form of birth control? How does Plan B work?

Plan B, also known as the "morning-after pill", is not a viable form of birth control. It should only be used as a last resort and can be expensive to obtain.  However, Plan b works in a similar way to hormonal birth control. It works by either temporarily stopping an egg from leaving the ovary, preventing fertilization, or keeping fertilized eggs from attaching to the uterus.